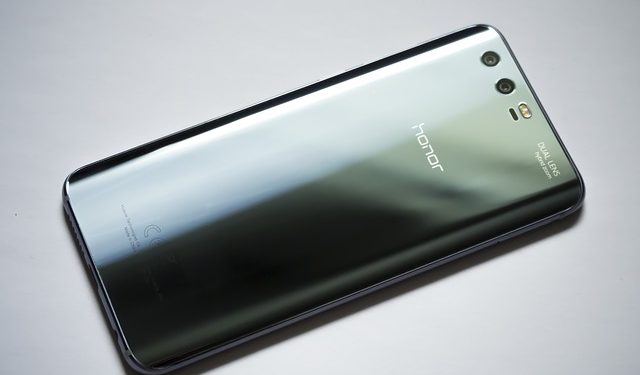 The US sanctions on China are biting hard on Huawei and has forced the company to announce plans to sell its Honor phone brand, which produces mid-range devices for its young consumers.

Huawei said it took the big decision to ensure the survival of the Honor brand due to the massive pressure piled up from trade restrictions and the unavailability of critical components needed to go on producing smartphones.

Honor has had to rely on Huawei’s technology to carry on with its mobile phone business. With Huawei hit by several sanctions from the US, which has prevented the company from obtaining much of its technical components from American companies, Honor has been equally affected.

When Honor is under a new owner, the company should be able to do business with American companies like Qualcomm and Google. Honor uses Huawei’s Kirin processors for its V30 line of phones – the same processor that Huawei uses for its flagship phones.

The new company will be owned by the newly-founded Shenzhen Zhixin New Information Technology Co., a state-led consortium.  The terms of the deal weren’t made public, but insiders said the deal could be worth around 100 billion yuan ($15.2 billion).

Huawei said it would not partake in the management and decision-making process of the new company. It also plans to abstain from holding shares in the new company, the Verge reports.

Huawei executives described how the company has been drawing on its inventory stockpiles to make new smartphones and telecom equipment since the US trade sanctions made it practically impossible for the company to buy vital components. Top management said its smartphone line was the most impacted, as it was the part of its business that required the most chips.

According to market analysis, Honor gadgets, made primarily for young, internet-savvy consumers, accounting for 24% of Huawei’s 156 million smartphone shipments in 2020. The company’s plan to sell Honor is clear evidence of just how adversely US sanctions have affected the company’s ability to obtain essential components.

Huawei’s overall market share is still doing great, thanks to its domestic sales. It topped the worldwide phone-selling charts in the second quarter of 2020 and placed second in the third quarter. However, the company’s sales outside of China has dropped in recent times.

With Honor out of the company’s hands, Huawei is set to become the fourth-largest smartphone maker in the world, behind Samsung, Apple, and Xiaomi, according to projections by Canalys.