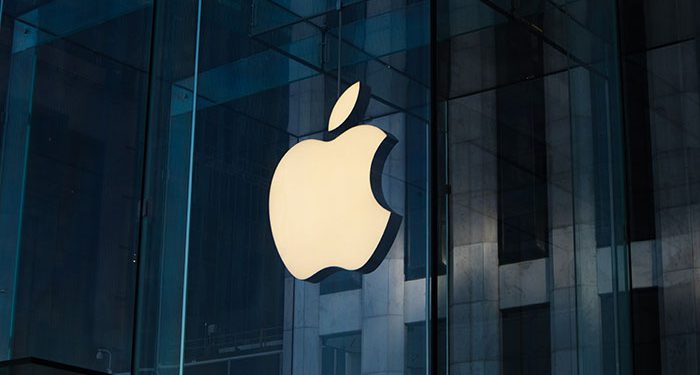 A US judge of the United States District Court for the Northern District of California, Judge Yvonne Gonzalez Rogers, bashed Epic Games during a Monday hearing on Fortnite’s game removal from Apple’s App Store. Epic had filed a lawsuit against Apple for removing the Fortnite game from its app store after it implemented a payment system into its update, a move that violated Apple’s store regulations.

Epic filed an antitrust lawsuit against the iPhone maker, claiming that its business had been harmed because of the removal from App Store and requested a temporary return to the Apple app platform. Judge Rogers slammed Epic for dishonestly bypassing Apple’s rules by implementing a competitive payment system that would rather harm Apple’s business model after initially agreeing to abide by them.

Rogers said that was a breach of contract. She disagreed with Epic’s claims that it is not a security risk to Apple because of its fame and partnership with the iPhone company. She said there is no way the removal of Fortnite from the app store could have caused harm to Epic’s business since gamers have other ways to download the game for personal use.

The hearing held over Xoom because of the COVID-19 situation in the country, and the judge did not address the question of whether Fortnite should be returned to the App Store. Rogers however made it clear that she would want the trial to be brought before a jury, and that due to her busy schedule for the remaining part of the year, that a jury examines the matter July 2021.

The judge also disagreed with Epic’s argument that Apple bundled its payment system and App Store products together in violation of antitrust laws. She stated that it does not seem that Apple’s in-app payment model is “a separate and distinct product” and that even if it were, that fact should excuse Apple from any antitrust regulation. She further added that in a situation where Apple used a “walled garden” to protect its products from unauthorized breaches, it would not be the first tech company to do so since that is more or less the norm among big tech players.

Judge Rogers rebuke at the hearing dealt a significant blow to Epic’s legal pursuits against Apple, but that does not mean that Epic does not have a solid case to fight for. Just last week, Epic joined Spotify, Tile, and the Match Group among others to form Coalition for App Fairness group to launch legal and media campaigns against Apple’s App Store policies.