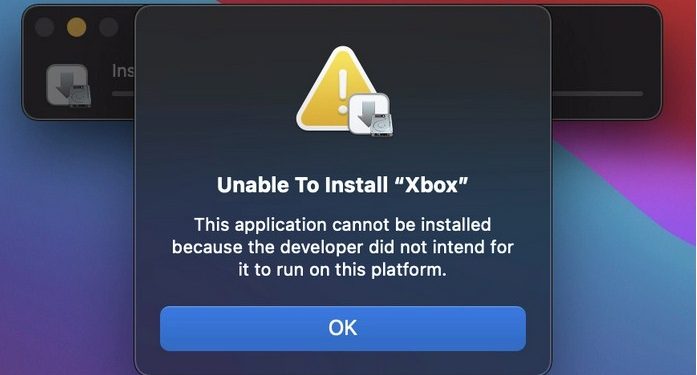 Apple has blocked the unofficial access given to M1 Macs users that enabled them to download iOS apps that were unsupported on the devices. Shortly after the devices were released, users found out that they could use the iMazing tool to download and install unauthorized.IPA files. This action allowed the users to run apps such as Netflix and Instagram that Apple has made unavailable on Macs that use the M1 chip.

According to reports, this ban will most likely be permanent because the App Store system provides the. IPA file was modified. Users who tried to download any of the unauthorized applications on the devices received an error message that the download could not be carried out at that time and had to be done at a later time. On the beta version of the latest macOS 11.2, users who try to install the applications are warned that the devices do not have the authorization of the developers of the apps to accept installations.

The suspension of the apps on the devices is not a complete surprise as Apple had earlier intimated in the code of the beta version that it would stop the side loading. The tech company stated that app developers have the sole right to give authorizations for installations of their apps. The ban has also been extended to users of macOS Big Sur 11.1, XDA reports.

The applications are going to be missed by a lot of people; this is because many well-known applications are still unavailable on the Mac App Store, though there are many applications on the virtual store. When Apple launched the M1 chip, Mac users were looking forward to being able to use the devices to install iOS apps. Apple has, however, ended the prospect with the new ban.

Users can only look forward to having more popular apps on the Mac App Store. This might happen sooner than we think as the tech company is moving all its Macs devices to run solely on the M1 chips or any of its successors. While developers give users access to the apps, they can continue enjoying apps that were previously sideloaded. This reprieve might not last long, however, as Apple has been doing more to tighten its control on Macs.