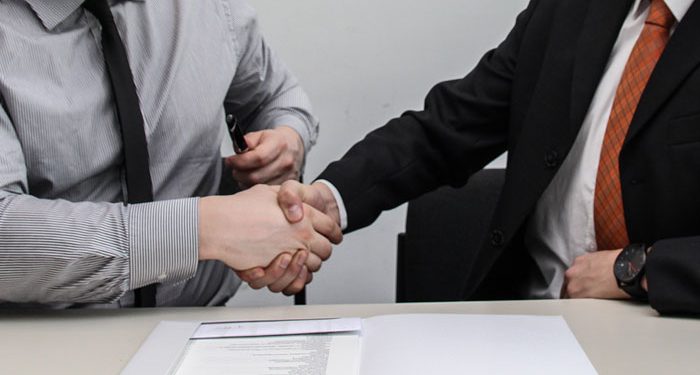 President Donald Trump has demanded $5 billion to establish an education fund that will be targeted at educating American youths on the history of the country before approving the TikTok-Oracle deal. Trump would have initially wanted the money to be paid into the US Treasury, but he seems to have changed his mind and favored setting up a fund for history education instead.

The president did not mince words when he revealed to his loyalists during a campaign rally in North Carolina that the money will be used to “educate people” on the “real history of our country”. In fact, he said he regretted not asking for more than $5 billion given that his administration will create 25,000 jobs in Texas where the new TikTok Global will be headquartered if the proposed deal scales through.

“I think Walmart is going to buy it along with Oracle,” Trump said. “My only problem is they did it so fast I should have asked for more.”

Trump demanded to shut down the operations of the short-video app TikTok in the United States if they failed to sell its US business to a US company. He accused the Chinese company owned by ByteDance of snooping for the Chinese government and stealing the private data of American citizens for Beijing. ByteDance denied the allegations but eventually agreed to sell to Walmart-backed Oracle after other competitors such as Microsoft lost their bids.

Oracle and Walmart will own 20% of the newly emerging TikTok Global in the United States, but it is not clear who among the two will pay for the $5 billion the president demanded or in what share they will make the payment.

While speaking on Constitution Day, President Trump decried how American youths have become indoctrinated with liberal values today and planned to do something about it. He also condemned the New York Times 1619 Project which was established in August 2019 which clocked the 400 years that slavery began in America. He said he will withdraw funding from the Department of Education if the 1619 Project is taught in schools in California.

It must however be pointed out that the $5 billion history education fund which the Trump administration seeks to establish will not be managed by the government, it will be managed by TikTok Global in terms of the money in the fund and how it is invested.

Xiaomi’s Mi 11 Will Be Sold without a Charger, Just Like Apple’s iPhone 12