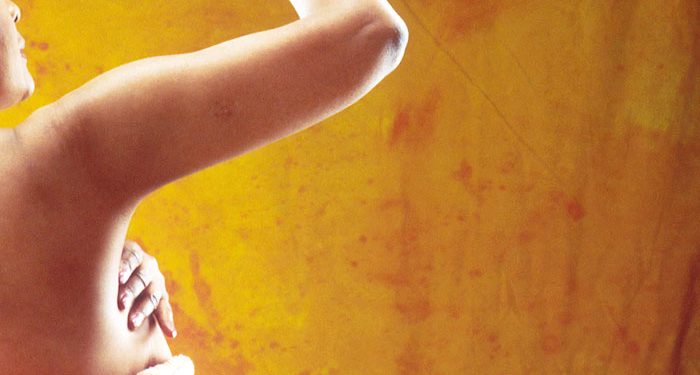 Former MTV veejay and host of BET’s Teen Summit, Amanda Lewis, says she has Stage 3 breast cancer. She regrets not going for a mammogram early enough and urges all women to do frequent mammograms so that cancer can be caught and treated in time. The 47-year-old talk show host revealed her health situation via an Instagram video on October 1 to coincide with the October Breast Cancer Awareness Month.

Lewis has been away from the public spotlight for up to two years, and she revealed in the video that this was due to the breast cancer she was diagnosed with. She apologized for keeping the fact to herself and stated that the stress and treatment of cancer is a full-time job that requires a personal space. She stated that it was a personal battle that only she can fight and apologize for excluding her numerous fans.

“That phrase ‘Don’t talk about it be about it,’ that’s been my life for almost two years and honestly there’s nothing any of you could have done so I apologize if you felt like I excluded you,” she said. “It wasn’t personal; it was just something I needed.”

The TV host said she committed a blunder in not going for mammograms when she was 40 years of age – for this is the age that health authorities advise women to check for breast lumps and do mammograms for early breast cancer diagnosis. She admitted that not doing her mammograms at age 40 was a terrible mistake on her part, and warned all women to undergo frequent mammograms so that they can be diagnosed in time and commence treatments in time.

A mother of a 9-year-old son, Lewis said frequent radiation from frequent mammograms could be dangerous in the long term, but that it will usually reveal any early signs of breast cancer in time for prompt action.

“If I had done the mammograms from the time they were recommended when I turned 40, they would’ve caught the tumor in my breast years before,” she disclosed. “And they would have caught it at a place where it was more manageable; where the treatment of it would have been a little easier. Instead, what I’m dealing with is stage 3 breast cancer that is in my [lymph nodes].”

But Lewis has a direct message to her fans and to all women in the world during this Breast Cancer Awareness Month.

Doordash files its IPO with SEC; Reports $149 Million Losses on Revenue of $1.9 Billion