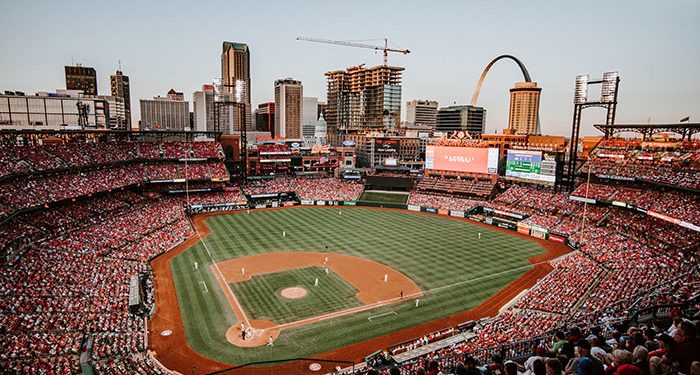 Cardinals pitcher Bob Gibson is dead. He died on Friday in hospice care in Nebraska at the age of 84 after battling pancreatic cancer for over one year. He was the second Cardinals National Baseball Hall of Famer to die within the last 30 days; teammate Lou Brock also died on September 6 at the age of 81.

The death of Gibson occurred on what would have been the 52nd of his record 17-strikeout performance in Game 1 of the 1968 World Series. The deceased elite player achieved the greater fame of his career during his active years of playing from 1959 to 1975. He pitched innings at 3,884 and achieved 3,117 strikeouts; he also had 56 best shutouts, 255 complete games, and 251 game winnings.

Born in 1935, little Gibson did not know his father since he died before he was born. His mother Victoria worked at a laundry to sustain her family of seven children. Gibson was always sick as a child and often visited hospitals for rickets, pneumonia, asthma, hay fever, and even a heart problem. But he got into high school in Omaha and featured in track, basketball, and baseball among others.

He played basketball and baseball for Creighton University and became a Harlem Globetrotter for one year. He won the National League’s Most Valuable Player of the year in 1968 and won the Cy Young Award twice. He enjoyed five 20-win seasons, two with 19 victories and another of 18.

Gibson retired from the game in 1975 and his team number of 45 was retired after he left. And in 1981, he was inducted into the Hall of Fame. His death came as a shock to many in Cardinals and team manager Mike Shildt said he and Lou Brock are going to be missed sorely.

“It’s another big loss, right there with Lou, that is hard to swallow,” said Shildt. “We know he’s in a place with a little comfort and peace. But it’s a big loss for our organization. Everything I’ve talked about, Bob Gibson stood for. Stood up for himself. Stood up for his teammates. He was an elite athlete. He was a great competitor. He was a winner. I think he would have enjoyed playing on this team. We’re going to miss him.”