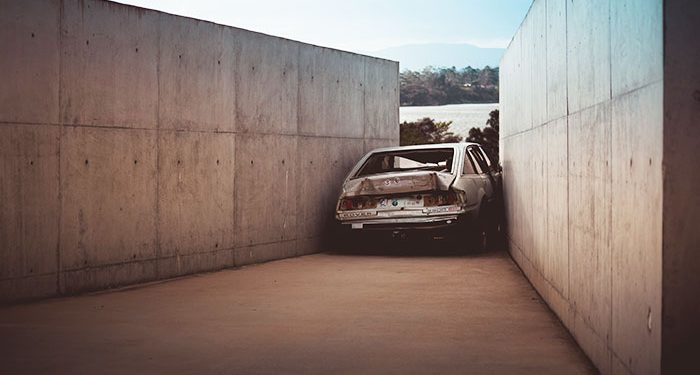 Police authorities discovered the body of an aspiring hip-hop artist in his friend’s car after he crashed on a Miami highway. The suspect, Robert Dupree Avery Coltrain, 25, was subsequently arrested and charged for second-degree murder, and the illegal transport of humans remains. The victim was 25-year-old, Brian Trotter.

According to a Miami-Dade police report, the Florida Highway Patrol team had responded to a crash on the Palmetto Expressway on Sunday afternoon. They found Coltrain and his silver 2009 Acura in a wreck.

The vehicle had to be towed to the parking lot of Hialeah’s Westland Mall. However, the police became suspicious when Coltrain said he wanted to remove his possessions from the wrecked car, which contained a gun case. Moreover, suspicions grew when flies could be seen buzzing around the car, and the smell of rotting flesh was oozing from the vehicle, CBS News reports.

Officials prompted checked the trunk of the car and found Trotter’s body in the advanced stage of decomposition. The body had been wrapped in a piece of cloth.

When an autopsy was conducted, it revealed that Trotter had died from multiple gunshot wounds. The motive of killing had not yet been established, and at the moment, there is no report on who was Coltrain’s attorney.

Trotter was last seen with Coltrain, leaving his home in Triangle, Virginia. Coltrain is also from Virginia. According to the father of the deceased, whose name is also Brian Trotter, the two friends had said they were going to take pictures. After a while and the younger Trotter was not yet home, the family filed a missing-person report and then called Coltrain to ask about Brian’s whereabouts.

However, Coltrain offered no satisfactory explanation, saying that he saw Trotter off in Washington and that someone else picked him up. The family of the late Trotter said that the two had been friends for more than 10 years. They revealed that the late rapper, also known as “Kent Won’t Stop,” was an aspiring artist trying to make a name for himself in the music scene.