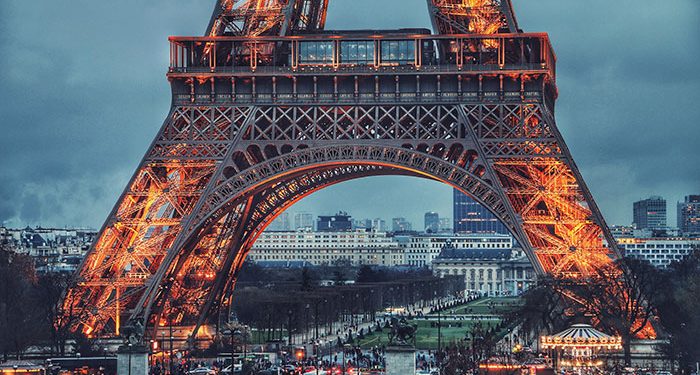 There is growing tension in Muslim countries as they call on their citizens to boycott all French goods in reaction to French President Emmanuel Macron’s public support of cartoon characters of Prophet Mohammed. Muslim nations viewed these cartoons as blasphemy in Islam.

Trouble started last week when President Macron made tribute remarks concerning Samuel Paty, a high school teacher killed earlier in the month. Samuel was beheaded in a terror attack in a suburb in northern Paris.

In the tribute, President Macron stated that France would not put an end to the cartoons. He also vowed to end extreme Islamism in France. His tribute, however, sparked off serious protests from Muslim nations, leading to a boycott of goods from the French nation.

In his reaction on Monday in the country’s capital city of Ankara, President Erdogan of Turkey said that all European leaders must resist President Macron, referring to his campaign as that of hatred. The Turkish leader called on all Turks to boycott any product of French origin.

President Erdoğan’s call may also have been ignited by the age-long disagreement between his country and France concerning how Muslims are treated in France. In his Monday speech, he added that Muslims living in Europe and France were “subjected to a lynch campaign similar to that against Jews in Europe before World War II.”

Similar protests are being planned in Kuwait as over 50 privately-owned supermarkets have decided to avoid all French products. Jordan is not left out as emblems in support of the boycott have been hung on major grocery stores.

Al Meera, a leading supermarket with over 50 branches in Qatar, has joined in the French goods’ boycott. In Qatar, the country’s university had made known its intentions to suspend its upcoming French Cultural Week until further notice. In Saudi Arabia, there were also condemnations for both the “unpleasant” comics of the Prophet Mohammed and the school teacher’s murder. However, there were no calls for boycotts yet.

In a statement on Sunday, the French government condemned the boycott campaigns, describing them as baseless. President Macron took to his Twitter page the same day to pledge his continued support for free expression and liberty principles. He vowed on Twitter never to quit, stating that “We respect all differences in a spirit of peace. We do not accept hate speech and defend reasonable debate.”

The killing of Samuel Paty rekindled uneasiness concerning the concepts and beliefs of Islam in France. However, the French president’s response over the killing poses a threat to making it an economic and political dispute.