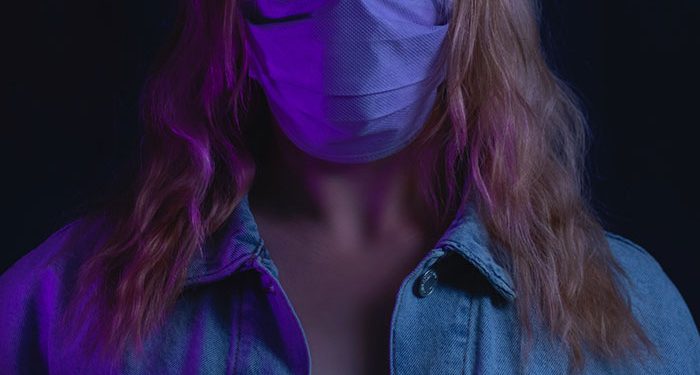 A 20-year-old student of Grace College in Indiana, Bethany Nesbitt, was found dead in her dorm after testing positive for COVID-19. The medical examiner reviewed that Nesbitt died from a pulmonary embolus, one of the complications of Coronavirus. Nesbitt’s death was announced by the school authorities as well as our family members, Yahoo News writes.

Grace College is an evangelical Christian School about 40 miles northwest of Fort Wayne, Indiana. Nesbitt was found on Friday around 10 am. Nesbitt died from a natural pulmonary embolism that had not been noted in an earlier medical routine examination. Pulmonary embolism occurs when an artery in the lung is blocked by blood clots or any other causes.

The medical examiner of Kosciusko County Tony Ciriello ruled that her death was caused by COVID-19. The deceased’s brother, Stephen Nesbit wrote a statement on Twitter for the Nesbitt family. He explained that his sister started getting symptoms of COVID-19, a week before she died. According to Stephen, who writes sports articles for The Athletic, Nesbitt didn’t receive her positive diagnosis before she died, NBC News reports.

He also revealed that his sister who was asthmatic was rushed to the ER, as a result of a drop in her oxygen saturation level, where a doctor had predicted that she had COVID-19. He stated that her symptoms were mild and she had left the hospital to her dorm to begin the quarantine process.

“She told us she had been fever-free for a full day on October 28 and that her oxygen levels were going back to normal,” Stephen’s Twitter post reads. “She was feeling very encouraged.”

On Friday, October 30, two days after Nesbitt thought she was overcoming the virus, she was found dead in her dorm. Stephen Nesbitt also stated that the family is very devastated but would like to urge members of the public to be more safety-conscious during these times.

“Bethany’s place in the family will remain void for the rest of our lives, her seat will forever remain empty, reminding us of what we have lost,” the post continued. “We urge you to follow all COVID-19 restrictions to the latter and take the virus seriously. We pray God keeps you safe and healthy during the holidays.”

Steve Nesbitt, Bethany’s father described his daughter as a selfless and supportive person who encouraged everyone she met to be better versions of themselves. He also described how much she liked to help children and others with her outgoing nature and sense of humor.

Bethany was a student of psychology in college and wanted to spend her life helping sick and disabled children. She would have graduated in May and would have been free to pursue those dreams, according to the college officials. President Bill Katip of Grace College released a statement to honor Bethany’s memory. He described how much the Grace College community would miss Bethany who had “a joyful spirit” and a strong “love for the Lord”.