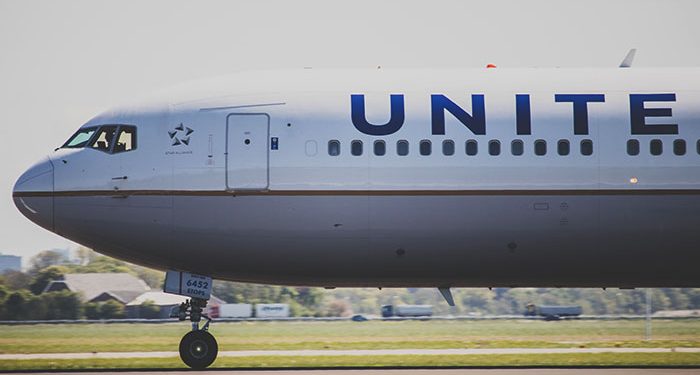 However, management of the airline said there were a few things to be happy about. They believe it could have been a lot worse for a company whose operations were grounded for a better part of a year. CEO Scott Kirby believes the worst is over, and that the company can look to the future positively.

At its earnings call, there were a lot of positives to count on. While the company may have suffered hefty losses as represented by revenue loss figures, the figures it is reporting for the third quarter is encouraging – a turnaround from figures it posted in the last quarter.

However, the revenue loss during its earnings call was a painful reminder of what the pandemic had done to an entire sector. United Airlines’ net loss was pegged at $1.8 billion, and travel plunged drastically. This period was supposed to be the busiest for the airline; however, it ran into a loss that saw its revenues down to 78%, or $2.4 billion. That was expected for an airline that was only flying at 70%.

The positivity of the airline’s management is a rallying point for employees and every stakeholder. United Airlines said it is looking into the future with assurance, knowing that things will improve soon.

“United has always been focused on being realistic and objective about the crisis,” the company stated. “Emotions like pessimism, optimism, hope, fear, have no place when you’re making decisions that involve the lives of tens of thousands of employees. Today, what we’re expressing is not a shift from pessimism to optimism as much as it is an expression of confidence in the future.”

In preparing for a full resumption of flights, the company has ensured that all COVID-19 safety protocols are being duly observed. It has sanitized its aircraft fleet and ensured that there’s mandatory mask-wearing compliance.

The company has scheduled pre-COVID testing flights from San Francisco to Hawaii. Demands on this route have picked up, and the company is sure more is to come.

The airline has also cut down on unnecessary expenditure. It brought its cash burn from $40 million to $25 million. It said it wants to ensure that money is spent only on critical factors.