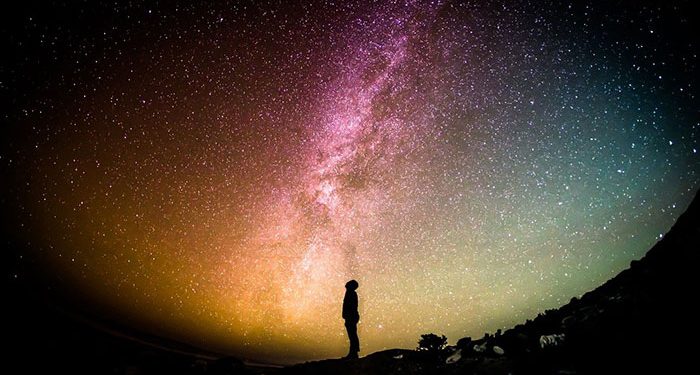 Microbes might just be playing critical roles in the future when humans are ready to colonize Mars, the moon, or elsewhere in our solar system, extending humanity’s creativity to outer space.

In order to achieve ground-breaking success in space and establish self-sufficient homes, humans need some minerals that are very rare to find here on Earth. While these 17 elements are challenging to find, they are very necessary if humans must achieve futuristic technologies.

Amongst these elements are names like yttrium, lanthanum, neodymium, and gadolinium. These are not names that one would hear in an introductory chemistry classroom, as these elements are sparingly distributed within the earth. Yet, they are very critical to modern-day appliances and equipment. They are the bedrock of lasers, alloys, cellphones, and electric cars today.

While these minerals are minimally available within the earth’s crust, mining them provides an even complicated process. Miners have to go through the arduous process of crushing lots of ores and extracting a modicum of these metals using dangerous chemicals that leave behind toxic wastes in our environment.

However, while in space, humans do not have to go through such difficult stress to obtain these minerals. Experiments conducted aboard the International Space Station revealed that there is probably a cleaner and more efficient way of extracting these minerals from their ores by allowing microbes to do the work for us. This method of space mining proved efficient by over 400% when deployed.

Here on Earth, deploying bacteria is an essential part of the whole process of extracting minerals from the ground. Bacteria contribute to the natural weathering and breakdown of rocks, thereby releasing the minerals in them.

Biomining is a mining process that utilizes bacteria’s ability to breakdown metals from their environment, and it offers lots of benefits. For example, there would be a reduced need for a dangerous substance like cyanide needed for mining gold once bacteria are deployed. Already, about 10 to 20% of the world’s copper and gold have been mined using this process. Bacteria also help to keep our soil free from contamination.

Charles S. Cockell, a professor of astrobiology at the University of Edinburgh, alongside his colleagues, performed an experiment to test the ability of microbes to achieve mining functions as they do here on earth on Mars. Considering the gravitational pull of Mars, which is just 38 percent of Earth’s, the team wanted to test how well these microbes will perform, so it sent some of them to the International Space Center last year.

The results of the experiment, published Tuesday in the journal Nature Communication established that a particular species of bacteria named Sphingomonas desiccabilis is not bothered by the varying gravitational force at work.

The experiment, called BioRock, took 36 samples containing basalt into space. About half of the samples contained one of three types of bacteria; the others, just basalt. In space, these samples were subjected to simulations of the gravity on Mars, Earth, and the free-floating environment of space. Control experiments were undertaken on Earth.

After three weeks, the bacteria were destroyed and returned to Earth for analysis. While two of the bacteria types produced disappointing results, the S. desiccabilis improved the number of minerals extracted from the basalt two times over.

The result, Cockell said, surprised everyone. They all had the impression that gravity would disrupt the bacteria’s ability to function. In contrast, there was no effect. Cockell explained that while the experiment was not a demonstration of commercial biomining, the experiment underscored the basic process that drives biomining.