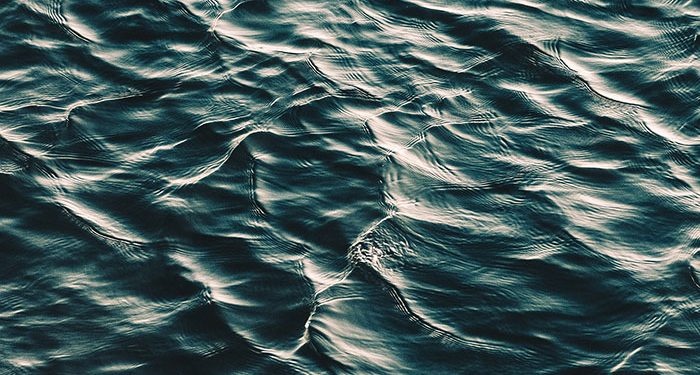 The Japanese government is reportedly going ahead with plans to release one million tons of contaminated water from the Fukushima Daiichi nuclear power plant. However, this move has been roundly rejected by local fishermen who said the plan will destroy the local fishing industry.

Reports had been circulating within the media in recent days on how the government plans to discharge the contaminated water which is stored in about a thousand storage tanks in 2022, in a program that will take decades to complete.

A formal announcement from the government is expected by the end of October. This move is putting paid to questions surrounding what the government plans to do with the water. Removal plans such as evaporation or construction of more tanks had been considered. The stance of the government has long been known since they said they prefer to release the water into the ocean.

Neighboring countries such as South Korea will be put on alert following this move. South Korea had, in recent times, upped the ante on radiation tests of food coming from Japan. The country said that discharging the contaminated water would pose a grave danger to aquatic life and humans, The Guardian reported.

The local fishermen also said they prefer the government to consider other measures, having seen the amount of work the group had invested into rebranding the fishing industry following the devastation of the March 2011 tsunami.

The government said the fisherman should not panic since there are programs that they plan to carry out to promote Fukushima produce and ensure that customers do not boycott farmers’ products once the water gets released.

Environmental groups have also joined the ranks of those calling on the Japanese government to jettison its planned move. The government was forced to take action on the water’s fate with storage space at the nuclear plant running out. The plant’s operator, Tokyo Electric Power, said that all storage tanks will probably be full by the end of 2022.

While the radioactive substances in the water are removed using Advanced Liquid System, the system cannot filter out tritium, a radioactive isotope of hydrogen that is hard to separate and is considered relatively harmful. Nuclear plants routinely dilute and dump water containing tritium into the ocean.

Earlier this year, a group of experts advised the government, saying that releasing the contaminated water into the ocean still remains the only viable option for solving its debacle. The experts noted that tritium only becomes harmful to humans when it is taken in large doses.

The federation of fish farmers in the country plans to meet with the chief cabinet secretary, Katsunobu Kato, later this week to discuss the way forward.