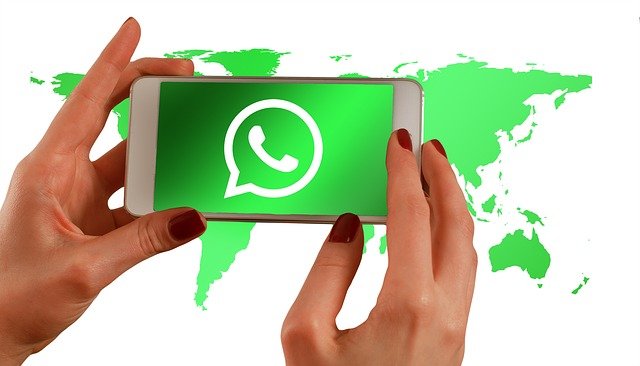 WhatsApp’s new privacy policy will make it compulsory for users to allow the social media platform to share users’ data with its parent company, Facebook. According to WhatsApp, the new policy will take effect from February 8, after which users will have to update their apps to continue using the service, PCMag reports.

WhatsApp explained that sharing users’ data with its parent company and other subsidiaries of Facebook, will allow the platform to optimize its services in areas such as recommending friends and showing ad offers based on each user’s data, on all companies owned by Facebook. This means that the data can be used on other Facebook-owned platforms such as Instagram, Arstechnica writes.

Facebook also said that the changes will not really affect personal accounts as its main targets are WhatsApp business accounts. The platform added that for personal accounts, it will keep sharing the data it was previously sharing from WhatsApp and no big difference will be noticed. For business accounts, Facebook said it will provide users that do not want to store their chats on their own devices, the chance to host their WhatsApp chats via Facebook’s secure hosting system.

Facebook also explained that since 2016 when it issued the last data sharing update, nothing of such nature has been repeated. This means that new users have not been able to stipulate their wishes to allow WhatsApp to share their data with its parent company. The only difference is that the new update will not make an opt-out option available as the 2016 update did.

According to reports, Facebook is currently trying to incorporate WhatsApp into its messaging ecosystem and the update is a step towards completing the task. Users are, nevertheless, assured of their privacy as WhatsApp will keep its end-to-end encryption which protects the contents of messages from the two platforms.