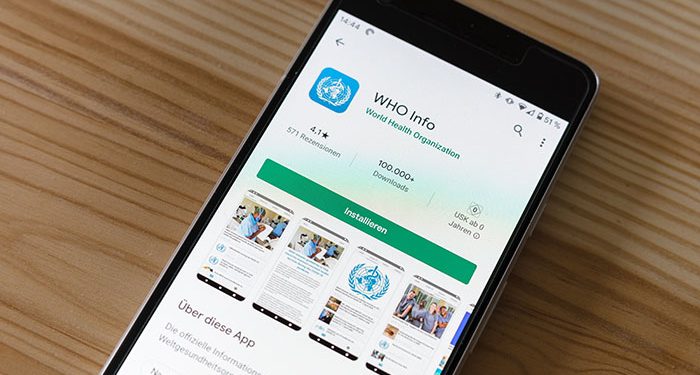 The Director-General of the World Health Organization, Tedros Adhanom, has denounced the idea of combating COVID-19 by allowing it to spread freely among the populace. This system, known as herd immunity, is being propagated by some medical practitioners. The WHO chief described the suggestion as “unethical and risky”.

Adhanom stated that herd immunity can be used to combat illnesses such as malaria and polio. He started that for measles if 95% of the people in a community are given vaccines, experts believe that the other 5% will be free from the disease. For polio, a little less is needed. If at least 80% of a population gets vaccinated against polio, then the remaining 20% will be free from polio.

He also explained that herd immunity helps to strengthen members of the population who have weak immune systems such as the old, young or sick, safe.

“There is no history of using herd immunity to combat an outbreak, not to speak of a pandemic,” Adhanom stated.

Reports from John Hopkins University state that about 80% of Americans would need immunity from coronavirus before their immunity can be considered. This means that at least 80% of the American population will have antibodies from vaccines or natural body defenses before the notion can be considered. This is not available yet with a record of over 8 million COVID-19 cases and a death toll of 214,000.

Over a million people out of the 37 million people that have been infected have died from complications of COVID-19 since it started in the Wuhan city of China towards the end of 2019. Adhanom said that scientists still do not have a complete grasp of the coronavirus and how it will work if it is allowed to spread freely.

“Thinking we can have herd immunity for this pandemic is scientifically and ethically problematic,” he said. “We cannot give free reigns to a lethal virus that we don’t fully understand. It is not an option we should be willing to consider.”

He stated that medical practitioners still have to conduct more research on using herd immunity to combat COVID-19. He said information must have been provided about the strength of immune response and how long the antibodies will stay in the body to fight off the virus before the option can be viable. He also pointed out that less than 10% of the people in different countries all over the world have been infected.