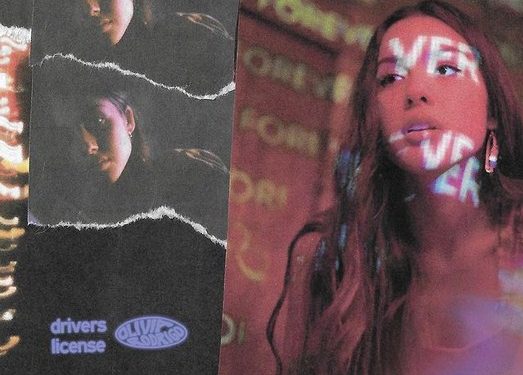 The nostalgic song talks about some coming-of-age experiences of teenage girls, including finally being able to drive and getting a heartbreak. Rodrigo, 17, sang about the joy she felt when she was finally given her driver’s license. But her joy is short-lived when her lover whom she had hoped would celebrate her coming of age dumped her for an older blonde girl.

In the extremely emotional ballad, Rodrigo reveals her envy towards the lucky blonde girl whom she described as “everything I’m insecure about.” Having no one to celebrate getting her license with, Rodrigo decides to drive around her neighborhood. During the drive, the heartbroken 17-year-old is angry and devastated, and she wonders if the feelings the boy showed her had ever been sincere, Buzzfeed writes.

One of the very special things about the song is the way Rodrigo’s voice changes as she switches in between moods. At some point, her voice shows so many emotions, that listeners can almost feel the pain that she must have felt during the experience. As she approaches the bridge of the song, Rodrigo’s voice becomes calm, smooth, and velvety as she proclaims the powerful words “I still fuckin’ love you.”

The debut song is similar in arrangement and emotion to Taylor Swift’s Fearless. In Fearless, Taylor Swift sings about an event that happened when she was a 19-year-old whose dreams of a fairy-tale romance were shattered. Rodrigo’s song is arranged in the form of a story, giving listeners the feeling that they are watching all the events she describes right in their ears.

This is not the singer’s first appearance in the entertainment industry. The 17-year-old became popular as one of Disney’s characters. She started with Bizaardvark and has been the lead character on Disney’s High School Musical: The Musical. In the musical drama, she has made a name for herself as a great songwriter since she and her co-star Joshua Bassett have written different songs for the movie. Bassett is allegedly the boy who broke Rodrigo’s heart.

With a debut song that is this successful and emotional, the world is keeping its fingers crossed for the wonderful things that Rodrigo is sure to do in the industry.