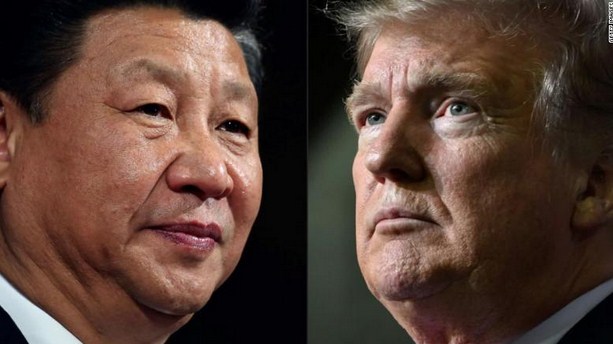 The Trump administration has blacklisted Xiaomi, accusing the Chinese smartphone company of being part of the many Chinese tech companies working for the Communist Party of China. As soon as Trump’s administration made public its decision, the shares of the company fell by 10% on Friday at the Hong Kong stock market.

According to research by Counterpoint Research, the Chinese phone maker was the third-largest smartphone maker in the third quarter of 2020.

The new measure includes Xiaomi among companies affected by the executive order signed by Trump in November, preventing American investors from investing in certain Chinese companies penciled down by the administration as serving the interest of the Chinese military.

The order prevents American companies and individuals from owning shares or any investment portfolio in this collection of companies. An amendment was made to the initial order, forcing investors to either divest or sell out by November 11, 2021.

The Department of Defense, in a statement, said it was bent on countering the Military-Civil Fusion development strategy of the People’s Republic of China. The DOD said the modernization goals of China’s military is based on accessing advanced technologies and expertise acquired and developed by Chinese companies, universities, and research programs that fail under civilian jurisdiction, CNN writes.

However, Xiaomi has denied its links to the Chinese military. In a statement it gave on Friday, Xiaomi stated that its products and services are intended for civilian and commercial use. The company dismissed allegations that it was owned, controlled, or affiliated with the Chinese military. The Beijing-based smartphone maker said it would take the necessary actions to protect the company and the interest of shareholders.

A previous list by the DOD, released in June 2020, had penciled leading Chinese information and communications firm, Huawei, and semiconductor manufacturer SMIC.

Experts said the latest move by the DOD is bad news for Xiaomi, whose global expansion strategy has been effectively halted. As a blacklisted company, the company would find it very hard expanding into other markets, employing talents from the West, and making a foray into Africa, according to Abishur Prakash of the Center for Innovating the Future.

Even in the days leading to the end of his administration, Trump is refusing to back down on his clamp down on Chinese technology companies. The president has used executive orders to achieve his target against Chinese ICT companies.

On Thursday, The Department of Commerce wrapped up on guidelines that would prevent US companies and individuals from engaging in certain ICT transactions or other services involving countries that have been blacklisted by the US. China is one of such blacklisted countries.

The Entity List was one of the instruments used by the US to prevent American companies from exporting home-grown technology to China. Such a move adversely affected Huawei, whose smartphones were banned from accessing the Android mobile operating system by Google. It seems Xiaomi is yet to be placed on the Entity List, and so can still access its chipsets from American company Qualcomm.

When Do You Need To Hire An Attorney?