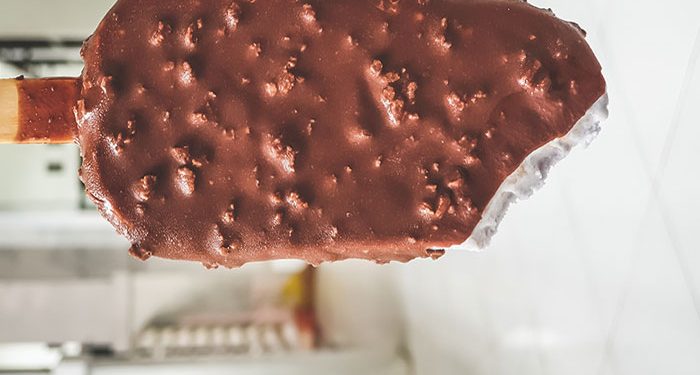 American ice cream brand, Eskimo Pie, has announced that it will be undergoing a brand name change after admitting that its brand name has derogatory origins and therefore offensive to some communities. So Eskimo Pie will now be known as Edy’s Pie.

However, the name change to Edy’s Pie will not be entirely unfamiliar to consumers in the US since the company already uses the brand name to market some of its products on the east coast.

“Our mission at Dreyer’s Grand Ice Cream is to bring joy to everyday life with ice cream, and we look forward to our Edy’s Pie ice cream bars,” said Elizabeth Marquez, the company’s head of marketing.

There’s an Australian version of the ice cream. It also announced that it will be changing its name to Polar Pie.

The company’s rebranding is coming on the heels of recent protests and demonstrations by the Black Lives Matter movement in the US, which called for racial equality across the board. As part of its commitment to enthroning racial equality, the company acknowledges that now is the right time to take some steps towards that direction.

News of the name change first filtered into the public domain in June when the company admitted that its current brand name had racial undertones. It specifically said its brand name was “derogatory.”

The University of Alaska’s Native Language Center said that the term “Eskimo” is colonial and simply translates to “eater of raw meat.” The term refers to the Inuit and Yupik people and is often used by non-natives in a derogatory manner. Alaska Natives have increasingly found the term offensive and prefer to be called Inupiaq or Yupik, which is their language.

Dreyer’s Grand Ice Cream joins a growing list of corporate brands that have recently announced a change in their brand names to reflect their stance on racial equality.

They include brands like Uncle Ben’s, which will now be known as Ben’s Original, and Cream of Wheat. Quaker Oats also announced a name change to its Aunt Jemima brand of syrup way back in June, stating that it recognizes that Aunt Jemima’s origins are based on a racial stereotype.