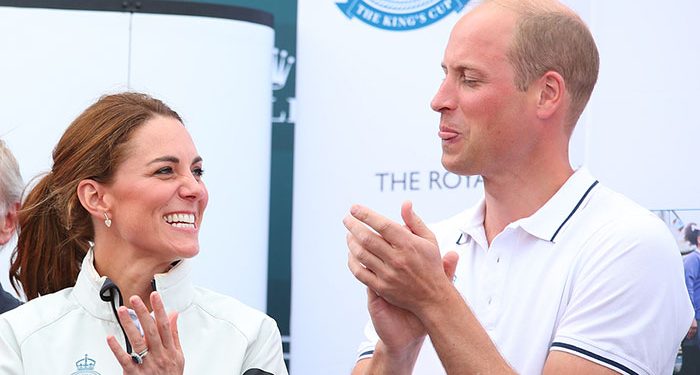 The Duke of Cambridge, Prince William – second in line to the British throne after Prince Charles – tested positive for COVID-19 earlier this year. It is unknown exactly when the prince got infected, but reports have it that between April 9-16, he did not receive calls or video messages. Sources in the palace in Britain explained the agitation they felt when the prince was diagnosed. Coincidentally, Prince William tested positive, not long after it was revealed that Prince Charles had the disease.

Reports also state that Prince William explained to an unidentified individual during an event that he had been infected because people were already worried about things that were going on at that time. Kensington Palace, the home of Prince William, has not given offered any statement to either confirm or deny the reports about Prince William’s diagnosis.

Prince Charles, 71, Prince William’s father and first in line to the British throne, revealed that he had tested positive in March. The prince later told reporters that he experienced only mild symptoms of the virus. Also called the Prince of Wales, Prince Charles, stated that he felt lucky to have escaped severe symptoms especially considering his age. He urged countries around the world to heed the instructions of scientists and stop things that are likely to cause more pandemics.

“We failed the planet by not considering it a patient a long time ago, just as no experienced doctor would ever let his patients remain sick, we should have handled things before they got this bad,” Prince Charles said. “A lot of our activities are affecting the planet; we are exposing ourselves to great hazards by eroding on nature’s space. Our run-ins with SARS and Ebola and other deadly diseases are all a result of the loss of biodiversity.”

Prince Charles and Prince William were not the only top officials to be infected in Britain. The British Prime Minister, Boris Johnson, also tested positive in April. Prime Minister Johnson was hospitalized and had to be placed on oxygen. The prime minister explained after he recovered that his case had been so critical that there were already plans in place to replace him if he had died.

The UK is one of the European countries that have suffered the heaviest blows from the pandemic. John Hopkins University reports that the UK has recorded over a million COVID-19 cases since the pandemic started. About 880,000 of these cases were recorded in England. The British Prime Minister announced on Saturday that a second nation-wide lockdown will be enforced in England following estimates from the Office for National Statistics that 1 in 100 residents of England have coronavirus.

Johnson’s announcement has been heavily criticized for being late while other European countries such as France have already put restrictions in place. Neighboring Wales, which has recorded 51,000 cases of COVID-19, is halfway through a two-week “firebreak” lockdown. Scotland, with about 1,000 cases of COVID-19 reported every day, has urged citizens to avoid traveling to England and will likely impose other restrictions in the coming days.

How Humans Survived Wars with Neanderthals Hundreds of Years Ago