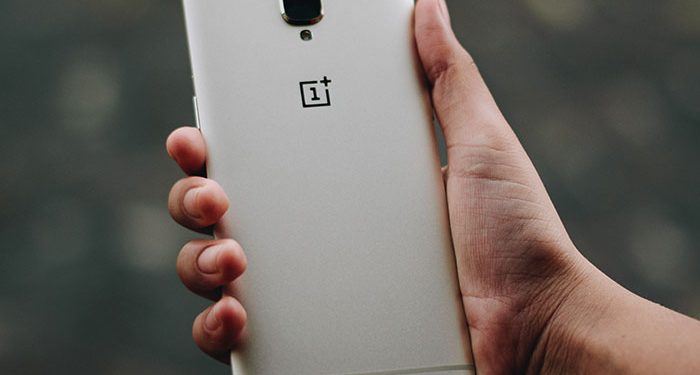 OnePlus co-founder, Carl Pei, a notable face of the company, especially in the West, has reportedly left the company to start a new hardware venture, Techcrunch reports. He had been with OnePlus for the last seven years.

News of his departure from the smartphone first filtered into public notice via Reddit, the popular online forum, when a user shared screenshots of internal memos showing the company’s new leadership structure, and Pei’s name was noticeably absent. The screenshot showed that Emily Dai is now the company’s head of the Nord product line, which is touted as the company’s most prominent product line to date, through its OnePlus Nord Smartphone. This was a role that was formerly occupied by the Chinese-born Swedish entrepreneur.

Emily Dai had been in charge of the company’s operations in India. Inside sources in the company confirmed that Pei left his position in recent weeks and that his name is no longer in the company’s organizational chart. TechCrunch claims he left to start his venture.

OnePlus is scheduled to launch the OnePlus 8T in a few days, and this news has made observers question the circumstances of his department. The OnePlus Nord, Pei’s pet project, is one in which he played an instrumental role in developing. There are fears that he might have been forced to leave. The news is also coming through just weeks before the OnePlus Nord N10 and N100 are expected to enter the US market. Pei is a more familiar face for the company at product launches, conferences, seminars, and other company events.

However, co-founder Pete Lau is still at the company and retains the position of CEO. He recently took an additional role at OPPO as Senior Vice President and Chief Product Experience Officer.

OnePlus is yet to issue a statement to the news circulating in the media space, which means that there might be an element of truth in the whole speculation. The company would have denied the report outrightly if it was false. However, we’re keeping our fingers crossed for more updates, which will become available in the coming days.