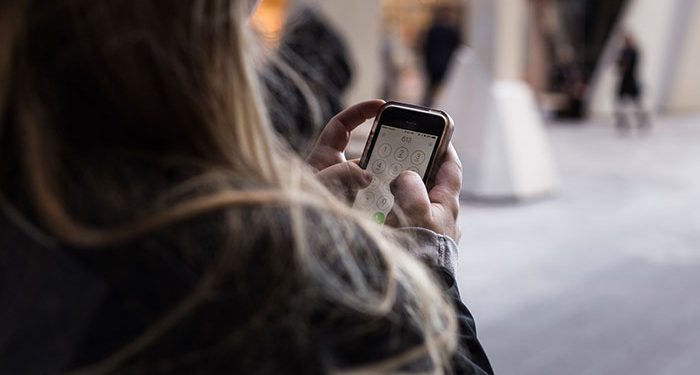 Gisele Barreto Fetterman, the wife of the Lieutenant Governor of Pennsylvania, John Fetterman, revealed that a yet-to-be-identified white woman harassed and insulted her on Sunday using racist words while she was out grocery shopping. Fetterman, a Brazilian, said the stranger called her the N-word inside and outside an Aldi store which is located along Route 30 in Forest Hills.

Fetterman posted a two-second video on Twitter. The video shows a white woman slipping down her mask and telling Fetterman, “You are a n****r”. Fetterman seemed to be capturing the video from her car with the window lowered. The woman walks away after the racist proclamation. Fetterman was able to capture the woman’s license plate which she has handed over to her security personnel for proper investigation.

The Governor of Pennsylvania, Tom Wolf, and John Fetterman have described the incident as one of many incidents that point towards a separation along racial lines in the United States. This is coming after the nationwide months of unrest to fight unjustified killings of blacks in the country. Fetterman said that she had gone to the store for some golden kiwis when she ran into the unidentified woman. She stated that she was in a queue, waiting to pay for the goods when the woman assaulted her.

“The woman walked right by me, and when she saw me, she said, ‘Ugh, there’s that n****r Fetterman married.’ She then told me I don’t belong here, and called me a thief,” Fetterman explained. “She kept saying other things, she went to the other aisle, came back, and continued the harassment.”

The woman also met Fetterman in the parking lot of the store. She (the woman) didn’t have any groceries with her but she continued the onslaught she had started inside the store.

“I was still crying and disturbed,” she said. “I was able to record the final part of the assault. I was driving already trying to get away from her.”

The store has condemned the woman’s actions and stated that she is no longer welcome to shop in their stores. In the statement, the store announced that its management and employees do not tolerate racism and racists. They stated that they would reach out to Gisele Fetterman later in the day.

Governor Tom Wolf made a statement on Monday also condemning the woman’s actions. He stated that all Pennsylvania should feel welcome and loved regardless of their race or ethnicity. He described Fetterman as a selfless person who is entitled to the respect of others. He also urged people to be more united especially during these times.

Fetterman stated that she wants the issue to be resolved amicably because she has had a similar experience that turned out well. A man had made some racist comments after he heard her speaking Portuguese during a phone call. She had however handled it well and the man had apologized for his remark. She also thanked everyone who rose to denounce the attack. She stated the woman’s action does not change how much she loves the United States.

What Happens When Household Names File For Bankruptcy?

10 Things To Consider Before Outsourcing QA