Lee Kun-Hee, Chairman of Samsung, Dies at Age 87; How Warren Buffet Helped Him 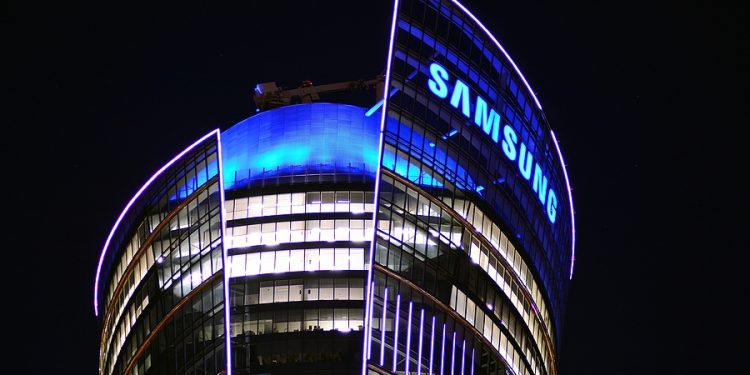 Lee Kun-hee, the famed Chairman of Samsung, died on Sunday at the age of 78 after a brief illness. The billionaire businessman once said that Warren Buffet, a world-class investor and CEO of Berkshire Hathaway, was a shareholder in his company, Business Insider reports.

Lee Byung-Chul, the late father of the now-deceased chairman, founded Samsung in 1938. He started the company as a vehicle for exporting fish, fruits, and noodles. However, when Lee Kun-hee came on board in 1987, he helped turned the company into the vast and global conglomerate that it is today. Currently, Samsung’s varied interest cuts across consumer electronics, microchips, home appliances, medical equipment, life insurance, shipping and logistics, and recreational centers.

When examined on a deeper level, one can see certain similarities between Samsung and Berkshire Hathaway. Both companies have interests in virtually every sector of the economy, such as insurance, energy, manufacturing, construction, transportation, and retail. It is no secret that Buffet, through his parent company, is a significant shareholder in multi-billion-dollar companies such as Apple, Bank of America, Coca-Cola, American Express, and many unknown but equally profitable enterprises.

Buffet may have identified these similarities between Samsung’s diversification philosophy and that of his company, which piqued his interest to invest in the South Korean company, despite keeping his investing portfolios to American companies for the better part of his career.

In his interview with CNBC in 2018, Buffet identified factors that made him look the way of the company. He revealed that he bought a sizable number of shares in Samsung when the company was trading at 1 million won (about $886) per share. He said the attraction for him was the company’s low valuation and a sturdy balance sheet.

“It was very, very cheap,” Buffet recalled. “They had a lot of cash. They hadn’t done much buying of their stock, but they’d talked about it.”

Buffet said he finally cashed out on the stock of the company when the company grew in leaps and bounds, and its shares went pretty high. He said he made about $400 or $500 million in the deal.

However, while Buffet may have indeed been rewarded for his recognition of how huge and profitable Samsung will become, he would have smiled even more had he waited a few years later because the company has since tripled in value. A share now goes for more than 60,000 won.