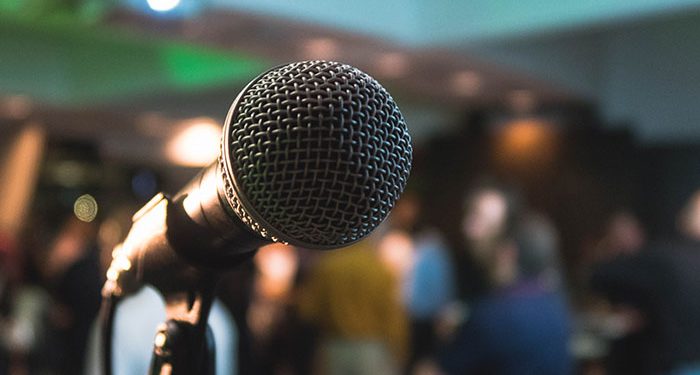 After finally opening up to his “consensual, inappropriate messaging relationship” with a local news anchor, Anchorage Mayor Ethan Berkowitz resigned from office on Tuesday. His resignation takes effect at the end of next week, October 23.

The announcement was made during a meeting of the Anchorage Assembly. However, Berkowitz was noticeably absent. Berkowitz, 58, who is still legally married to his wife, with two children, announced his resignation in a statement read by his chief of staff, Jason Bockenstedt.

“It is with profound sadness and humility that I resign as Mayor of the Municipality of Anchorage,” the letter reads. “My resignation results from unacceptable personal conduct that has compromised my ability to perform my duties with the focus and trust that is required. I know my conduct has done great injury to my family, my staff, to Municipal employees, and to the people of our community, and for that, I am deeply sorry. To make this transition as smooth as possible, my resignation will be effective Friday, October 23, at 6 pm.”

The statement elicited joyful cheers from people in the Assembly who welcomed the news.

It is expected that the Assembly chair will take over the function of the office of the mayor until an election is held. However, the Assembly can vote in a new chair before the mayor’s resignation comes into effect next week. However, a motion by Assemblywoman Jamie Allard to reorganize failed 8-3.

TV news anchor Maria Athens, 41, had posted a naked photo online that she claimed was Mayor Ethan Berkowitz. The mayor’s office had initially rejected this claim, saying that the claims were “categorically false” and that they “appear to be the product of someone who is hostile and unwell.”

The FBI commenced a probe into the entire affair. However, while the mayor was not criminally found wanting, there was evidence to show that Athens’ claims were valid. The mayor had quickly admitted to the amorous relationship with the news reporter but said that it happened several years ago.

Although the FBI found no form of criminal wrongdoing on the mayor’s part, the city authorities concluded that it would be inappropriate for Mayor Berkowitz to continue his role as mayor. The mayor has since agreed with this fact.

It is not yet established how long the relationship went on between the pair or the nature of messages that he shared with Athens. In his apology statement, Berkowitz said the relationship was a major lapse in judgment and that he was ashamed of his actions.

The mayor’s ordeal first started when Athens, an anchor for ABC/Fox station in Anchorage, first posted a video on her Facebook page on Friday. She then claimed that Berkowitz had posted nude pictures of himself to a website that featured underage girls.

The police said threats were made to the mayor over the weekend, and officers had to be stationed at Berkowitz’s home.

Berkowitz is a Democrat who was elected into his second three-year term as mayor in 2018. He is from San Francisco. He is also a lawyer and businessman.