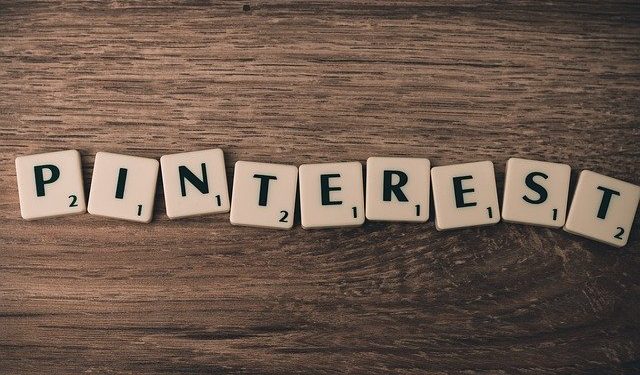 Part of the settlement agreement also stipulated that both parties would donate about $2.5 million to charity and advocacy groups that support women that are underrepresented in the tech industry.

In her statement, Brougher, 55, said she was happy that the company gave her lawsuit the seriousness it deserved. She said it was only the first step towards making Pinterest a healthy work environment for women and other minorities. She explained that the goal behind her lawsuit was to seek change and accountability in the work environment.

Pinterest, for its part, said it was taking the required steps to create a better work environment for all of its employees. According to the company, two new board members have already been added to the board of directors, and salaries of staff would be made transparent henceforth.

The move by Pinterest is a paradigm shift from how tech companies have handled such lawsuits in the past. Many tech companies have gone ahead to challenge these types of lawsuits, and some of them have won against the plaintiffs. Others settled with the complainants privately without exposing the terms of the settlement.

Lawyer for Brougher, David Lowe, admitted that her client’s settlement deal is a step from the norm, considering the amount involved, the public announcement, and the donation of part of the settlement money to charity.

Brougher is among a few high-profile female tech executives that have filed gender discrimination lawsuits against their former employers. Emily Kramer, a former top-level executive at Carta, was another prominent executive who did so back in July. Her former employer had rejected her claims.

Sharon Vinick, the lawyer for Kramer, reacted to the latest settlement by Pinterest and called it a shift in the way gender discrimination lawsuits were perceived. She said henceforth, companies would take such lawsuits seriously and not with levity, as has been the norm in the past.

Pinterest has attracted public attention in the last few months over the way the company treated its employees. Two employees of the company, Ifeoma Ozoma, and Aerica Shimizu, called out the company over racial and gender discrimination. There were also issues with wage bias and retaliation.

Brougher became the COO of Pinterest in 2018. She said even though she was a high-level executive, she was treated with bias against her male counterparts. She explained that she was not invited to top-level meetings, received less salary than the male executives, and got feedback that could be interpreted as sexist.

Brougher received widespread support from hundreds of Pinterest employees who reported suffering the same toxic work culture. Pinterest subsequently launched an internal investigation, although the reports were not made public. The social network also made other reforms to create a healthy work environment in the company.