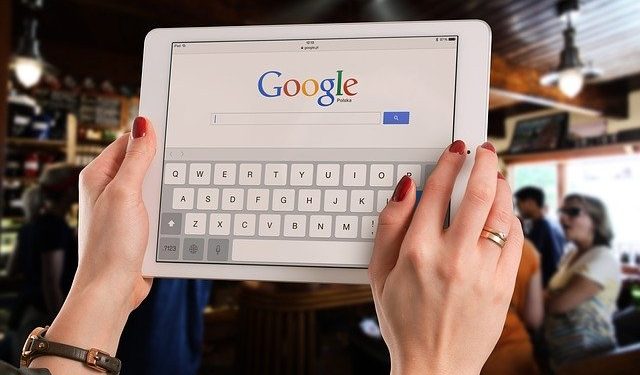 Millions of users around the world were unable to access Google services for a little more than an hour on Monday. The glitch affected YouTube, Gmail, Google Drive, Google Docs, and Google Classroom among others. DownDetector, a website that monitors outages in most online services, reported that millions of Google product users in the US, UK, and India among other countries were locked out of the company’s services.

Google acknowledged the worldwide outage across its services in a tweet but later announced that everything was back up and running when the services were restored.

With over two billion people watching YouTube videos every month, millions of people were exasperated when they could not initially access YouTube for a significant amount of time. Before this time, previous outages had even affected Google Hangouts, Google Chat, and Google Meet for considerable periods of time, Reuters reports.

Incidentally, many people rely on these services for leisure and education as well as business purposes since the COVID-19 pandemic and associated lockdowns have forced people to stay more at home.

“We’re back up and running!” Google tweeted when the majority of the services were restored again. “We apologize for the inconvenience and thank you for your patience and continued support. Please rest assured that system reliability is a top priority at Google, and we are making continuous improvements to make our systems better.”

According to tech specialists, any internet service can experience downtimes at any time for any reason. Some of the factors responsible for this could be server errors, wrongly installed maintenance routines, technical glitches, and other unknown factors.