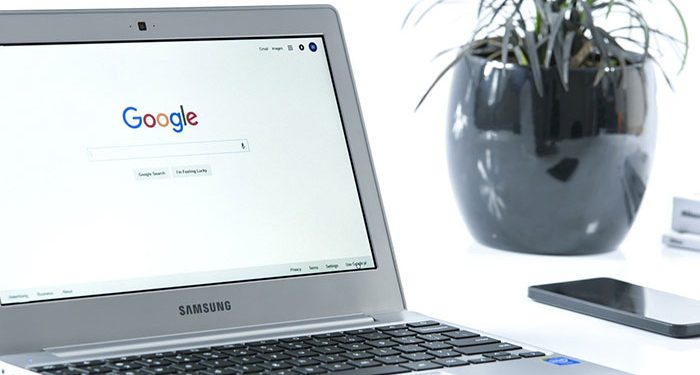 The policy will not affect photos and videos saved under original quality that already have a set limit but those saved under “High quality” and “Express quality” will begin reading against the set limit of 15GB according to Google. The storage will also be used to store data from different services offered by the company including Gmail.

Once a user uploads high-quality videos and photos up to 15GB, such a user will not be able to upload more pictures on Google storage according to the new policy. You don’t need to panic yet as it does not affect all the high-quality photos and videos you have uploaded and the ones you will upload before June 1, as Google said in the announcement.

Photos and videos saved under high-quality storage from the first day of next June will be counted until you reach the maximum limit of 15GB. However, you can pay for Google One storage or delete some files you have in the high-quality storage once you hit the limit. According to Google, that will most likely not happen soon for most users.
Users that have reached the limit will not be able to upload files on Google Drive, Google Photos, and Gmail until they pay for more storage or delete some of the high-quality files they have on the storage. Google also stated that users will be given adequate notification shortly before June 1 and also before they reach their 15GB limit afterward.

To make things even simpler, Google stated that it will make a new update available for the Google Photos app that will contain a menu where users can view how much space they have left and the number of years it will take for them to exceed the limit. The new menu will also give suggestions of files that can be deleted to free up space just like the Google Play Store does.

The old unlimited policy will still be available on all Google Pixel phones. Even after the stipulated date, users will still have unlimited Google photos storage. Businesses and individual users alike that are not using Google Pixel phones will have to subscribe to the Google One Storage once they reach the limit and do not wish to lose any of their files.

Doordash files its IPO with SEC; Reports $149 Million Losses on Revenue of $1.9 Billion