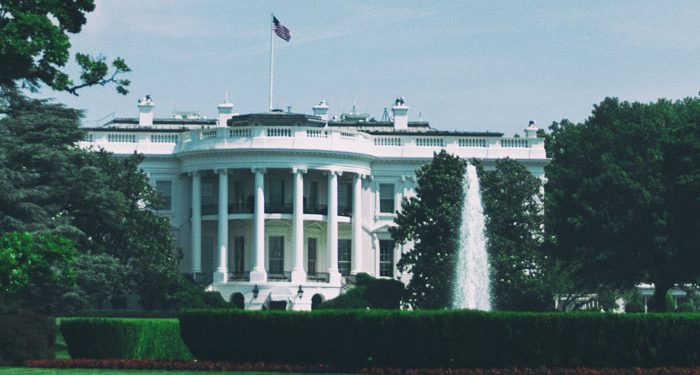 The White House announced on Tuesday in a news release that one of the feats of the Trump administration is ending the coronavirus pandemic. The claims have been badly received by members of the COVID Task Force who stated that claiming anyone has ended the pandemic in the United States when almost 500,000 new cases were recorded last week is deeply offensive and disturbing.

The Office of Science and Technology in the White House made the statement in a news release as a part of a document listing the accomplishments of the present administration in the areas of science and technology in the past four years. The release, which was given to news reporters, highlighted that the Trump administration was able to end the COVID-19 pandemic by employing the prompt services of medical practitioners in schools, government establishments, and private practice to study, treat and fight off the pandemic.

“It is unbelievable” a COVID Task Force official declared. “There is no way anyone will believe such a preposterous statement. The president might, but I honestly don’t know how even he can believe it. The US records over 70,000 cases every day.”

Three other officials of the task force set up by the White House to control the spread of the virus explained that the statement is quite offensive as it ridicules their efforts towards controlling the pandemic. Kristina Baum, a White House spokeswoman, said the accomplishments of the president towards ending the virus cannot be overlooked despite the increasing coronavirus figures recorded across the states.

The claims of the White House about ending the pandemic could not have come at a worse time, according to experts. Johns Hopkins University reports that the US recorded 68,767 new cases on Sunday, an all-time high for a day – breaking the previous record of 67,293 recorded on July 22. The university also revealed on Monday that the weekly records of COVID-19 cases have increased by 23%. These spikes cannot be attributed to increased testing as president Trump has frequently and erroneously asserted because the Covid Tracking Project reports only a 2.8% increase in testing.

There are new cases of infection in the White House, with at least five aides of Vice President Mike Pence testing positive recently. The internal report that the statement had quoted out of context didn’t express the erroneous belief that the pandemic has ended. It merely detailed the steps taken by the administration to end the pandemic, which includes employing the services of different medical experts, creating Operation Warp Speed to speed up the production and distribution of vaccines, and other steps taken to end the pandemic.