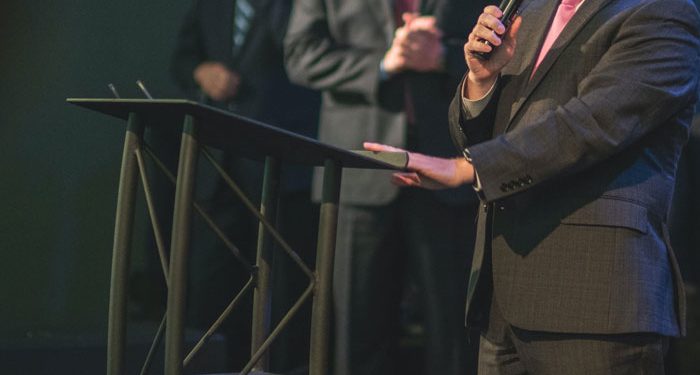 Fox News presenter and anchor for the first presidential debate, Chris Wallace, said President Trump and his family members, including the president’s Chief of Staff, Mark Meadow, broke the rules and protocols guiding the first debates.

In a fierce encounter with a senior Trump campaign adviser, Steve Cortes, Wallace said the First Family disregarded safety protocolswhich mandated that everyone in the debate venue must wear a mask.

“Everybody was told to wear a mask. Why did the First Family and chief of staff feel that the rules for everybody else didn’t apply to them?” Wallace asked Steve Cortes on Fox News Sunday.

Wallace further reiterated the fact that the Cleveland Clinic staff offered members of the first family masks, but the offer was bluntly refused.

Wallace wouldn’t back down on his attack, saying that there was no freedom of choice and that members of Trump’s entourage flatly broke the rules guiding the debate. Wallace would simply not back down from Trump’s attitude of disregarding the coronavirus public health safety protocols guiding events taking place in public.

He alluded to Trump’s refusal to wear a mask when nominating Amy Coney Barrett to the Supreme Court. The event had taken place at the Rose Garden, in the White House. “People packed together, the vast majority not wearing masks, how does that make sense?” Wallace asked.

President Trump’s refusal to use face masks even in public events as been the crux of public commentary since the pandemic began. He had often downplayed the value of masks, even politicizing the safety guideline in most of his campaigns. He had repeatedly mocked his main challenger in the November elections, Joe Biden, who has kept to his mask most of the time.

“I wanted to always play it down,” Trump once told the Washington Post, when quipped on his stance about the mask. “I still like playing it down because I don’t want to create a panic.”

In steering the conversation away from the issue of the mask, Steve Cortes had accused Wallace of unduly targeting the president in the course of the presidential debate. Steve said that the president did not only have to face his debater, Biden, but Wallace as well.

Wallace, in dismissing these assertions, reminded the campaign adviser that rather it was Trump who repeatedly interrupted him and the former vice president. “The president interrupted me and the vice president 145 times, so I object to saying I harangued the president,” Wallace responded.