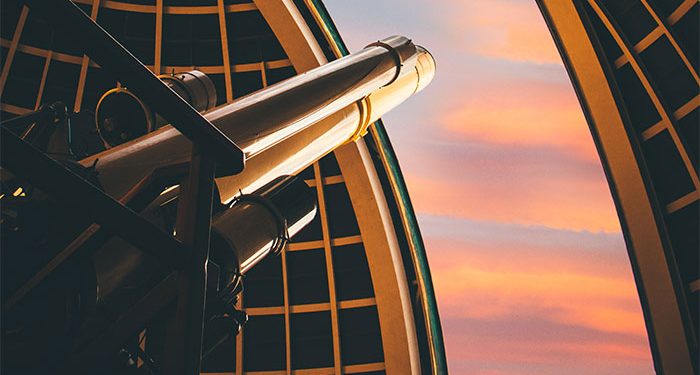 The Hubble Space Telescope launched into orbit in 1990 by NASA has captured the moment an exploded star finally faded away into nothingness. The supernova, a term used to refer to an exploding star, was named SN 2018gv, which is shown in a video, which consists of snapshots taken by Hubble, slowly fading away after outshining the brightest stars in the galaxy for years. SN 2018gv was situated at the outer edge of the galaxy before it faded away. Hubble captured images of the fading galaxy from February 2018 to February 2019.

When a star dies after existing for millions of years, its core breaks in a matter of seconds, causing a mighty shockwave that takes hours to reach the surface of the dying star. The dying star then becomes very bright as a result of the explosion. It stays very bright for a few months, and gradually fades away into oblivion. At the peak of the explosion, a supernova can get as bright as billions of suns. Experts state that a supernova can expend the energy the sun would expand in billions of years in a week.

Spiral galaxy NGC 2525 where SN 2018gv had appeared is situated 70 million light-years away in the southern constellation of stars. NGC 2525 was discovered by William Herschel, a British Astronomer, in 179. SN 2018gv exploded in January 2018 but the Hubble space telescope started capturing snapshots of the dying star in February 2018. Astronomers in charge of the telescope stated that the supernova, at the peak of the explosion, looked as bright as five billion suns.

SN 2018gv was discovered by Koichi Itagaki in January and Hubble began to take snapshots a few weeks later. Hubble astronomers said that the supernova was used as a fraction of a scheme project towards measuring the expansion rate of the galaxy. Measurement of how rapidly or not the universe expands, the astronomers stated, is a critical process in finding out more about the universe and its physical properties.

“Nothing on earth can be as powerful a sight as this supernova that has been captured just as it faded away into nothingness,” said Adam Riess, a Nobel Laureate and professor at John Hopkins University.

The video shows a dying star burning out itself by expending so much energy that it gradually fades away into oblivion. The death of a star is caused when a star reaches a critical mass, causing its core to collapse. This turns the dying star into a gigantic atomic bomb that burns for a few years before fading. Hubble has been instrumental in the measurement of the galaxy’s expansion rate as dying stars help achieve a precise measurement because their host galaxies can easily be seen and measured.