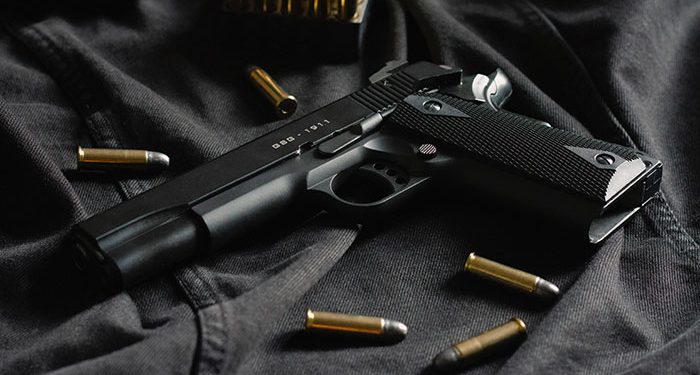 Prosecutors in Northern California said they are reopening investigations into the 2009 killing of Oscar Grant. The 22-year-old black man was shot dead by a Bay Area Rapid Transit Officer Johannes Mehserle on New Year’s Day. This was made known in a statement by Alameda County District Attorney Nancy O’Malley.

This decision is coming on the heels of recent demands by the Grant family that the authorities should look into the case once again. Oscar Grant was fatally shot while on the floor of a platform at the Fruitvale Station in Oakland. The shooting was captured on camera and shared on social media. This prompted widespread demonstrations and protests by residents. The unfortunate incident was even the theme of a 2013 movie – Fruitvale Station, which was directed by Ryan Coogler.

While responding to calls by the deceased family to revisit the case, Nancy O’Malley said the killing impacted the county and the entire state, and there was a need to look into it again. She said she had assigned a team of prosecutors to look into the remote and immediate cause of the death. She further noted that the applicable laws and statute of limitations at the time of the incident would enable the team to make a determination.

The shooting took place on a train platform. The BART officer in the middle of the incident was responding to a report of a fight when he shot the late Grant in the back. In his defense, Johanne Mehserle said Grant had attacked his partner in the groin, which prompted his actions since he felt his life was in danger. But videos taken by bystanders and widely shared on social media contradict this claim.

Mehserle’s, in his defense, also said that he mistook his gun for his Taser during the deadly encounter. A jury found Mehserle’s guilty of involuntary manslaughter, and he was released from prison after serving his 11 months sentence.

New information surrounding the incident, as obtained by news outlets last year, says Anthony Pirone, Mehserle’s partner, may have played a huge role in the entire incident. The report found him guilty of setting events that led to the shooting into motion. Pirone may have used racially discriminatory words.

Pirone was terminated from service after an internal investigation, but he was never charged. Now the Grant family is asking that he face felony murder charges for his actions. The statute of limitations might prove a major setback in pressing charges against Pirone. There is no new evidence to this case, and Michael Rains, attorney to Mehserle’s, said he is suspicious as to the motivations of Nancy O’Malley in reopening the 11-year-old case.