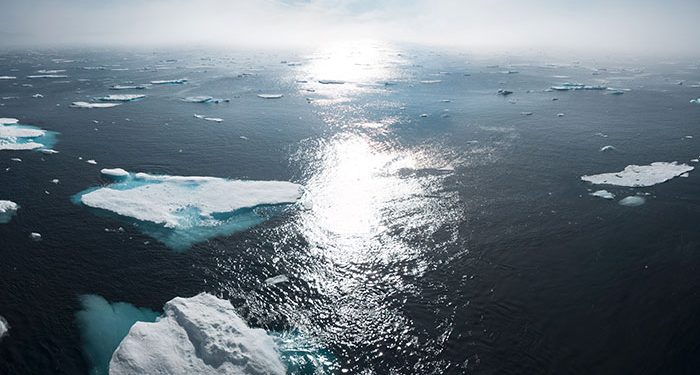 A study published in the journal Nature reveals that Greenland’s ice is melting as fast as it did 12,000 years ago during the Holocene or last Ice Age period. Scientists worry that given the rate at which the ice is melting, it will contribute to significant ocean rises by as much as 10cm.

The published finding indicates that the rate at which the ice in Greenland is melting will accelerate in the coming decades as a result of rising climate change and gas emissions. Environmentalists fear that sea levels will also increase as much as 2cm to 10cm, endangering our planet and its inhabitants.

“We have altered our planet so much that the rates of ice sheet melt this century are on pace to be greater than anything we have seen under natural variability of the ice sheet over the past 12,000 years,” said Jason Briner, a professor of geology at the University of Buffalo and lead author of the study.

The researchers said the rate of ice melting in Greenland in the last 100 years has been unprecedented even though the ice sheet shrank terribly within the last 10,000 to 7,000 years, but it tried to rise and solidify again in the last 4,000 years. The authors of the study warn that if global warming continues and industrial companies continue with massive heat and gas emissions, the huge ice sheet will completely disappear from the region in the next 1,000 years.

The researchers stated that considering the mounting rate of greenhouse gas emissions around the world, the ice sheets in the Arctic could melt at a rate that is four times greater than what was witnessed 12,000 years during the Holocene period. Interestingly, the scientists said the rate of ice melting will not really subside even if the industrial world reduced their gas emission activities and countries met emission goals to no more than 2C.

“We are increasingly certain that we are about to experience unprecedented rates of ice loss from Greenland unless greenhouse gas emissions are substantially reduced,” said Andy Aschwanden, of the Geophysical Institute at the University of Alaska Fairbanks.