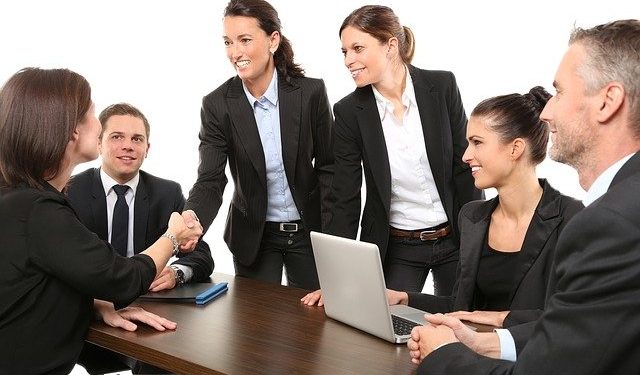 The execs at the helm of affairs of two of the biggest oil corporations in the world, ExxonMobil and Chevron, considered merging the two companies last year, according to people who are conversant with the issue. The talks, which were only at the initial stage, would have led to the largest merger in history, as the two companies are worth over $350 billion combined.

The sources stated that the merger talks have since stopped and the corporations were only considering combining the two companies after the blow the COVID-19 pandemic has dealt on the companies and almost every other corporation and economies of the world. The reports about the merger have brought to light how much of a difficult time, America’s largest oil corporations had last year as the world went on a lockdown.

According to the sources, Darren Woods and Mike Wirth CEOs of ExxonMobil and Chevron respectively must have been somewhat serious about the union of the companies because they involved the companies’ legal teams which prepared documents listing out some of the details of the merger. The sources said they have chosen to remain anonymous because the companies have decided to hush up the talks.

The sources also stated that Exxon and Chevron have not totally shut the door on the merger as they could easily pick up talks from where they left off at a later point. Both companies are offshoots of Standard Oil Corporation which were dissolved in 1911.

If the merger happens sometimes later, not only would it be the largest merger in history, the new corporation would also be just after Aramco, the state-owned oil corporation of Saudi Arabia, which is currently the largest oil-producing corporation in the world. A company of that magnitude will be faced with different regulations from the Biden administration which has pledged to work towards the transition to clean energy for all, WSJ reports.

Some of the executive orders that President Joe Biden signed a few days ago are focused on immediately embarking on policies that will alleviate the climate challenge. While campaigning last year, the president promised to work towards ending the country’s reliance on the oil sector.

With the new administration’s regulatory measures against the industry, last year might have been the best time for the merger, the sources stated, adding that the last administration was not as interested in alleviating climate change as the Biden administration.