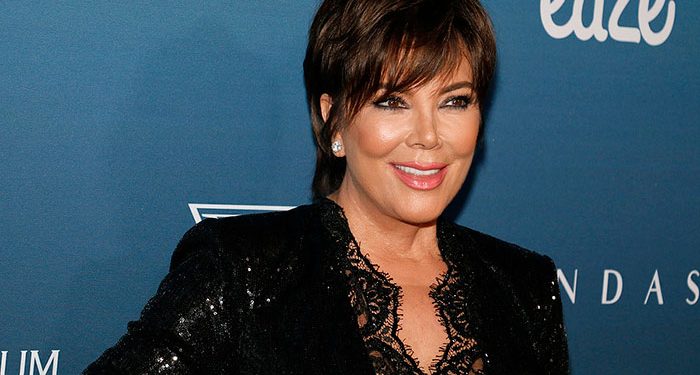 Kris Jenner has responded to a lawsuit filed by her former security guard, Marc McWilliams. He claims he was sexually harassed by Kris, who allegedly made suggestive comments and behaved in an inappropriate manner during the time he worked for her and her family. Kris responded through her attorney, Marty Singer, describing the allegations as “absurd” and his claims as “completely false.”

In the lawsuit, McWilliams who worked originally for David Shield Security, a private security company, is alleging sexual harassment, racial and gender discrimination, and wrongful termination of employment. He claims Kris made overtly sexual comments on his physique, inappropriately touched him, and demanded that he tell her about his sexual activities.

Marc McWilliams worked for Kris Jenner between May 2017 and September 12, 2018. While under her employ, the series of harassment reportedly began. He says he first made his displeasure known to her about her behavior, but she refused to desist from her actions. McWilliams says he promptly reported this inappropriate behavior to his direct bosses, but nothing was done about it.

Instead, Kris Jenner began a series of calculated attempts to oust him from his job with trumped-up excuses. His company, David Shield Security, brought disciplinary actions against him that were uncalled for and accused him of not living up to his job roles.

He also claimed the actions of his company set him up to be mocked and subjected to all manners of abuse – racist, sexist, sexual, and other degrading and discriminating comments by his colleagues at work.

McWilliams stated that in line with efforts to frustrate him at work, his work hours were reduced, and he was later barred from working for Kris Jenner but was allowed to keep his job with the Kardashians.

According to his lawsuit, he was finally relieved of his job on September 12, 2018. He says he took up his complaints to the Department of Fair Employment and Housing. However, there are no reports on how his filings with the department played out.

McWilliams is demanding some undisclosed sums in his lawsuit, to serve as “punitive and exemplary damages.” He says this measure will “punish and make an example of the defendants, and each of them.”

Kourtney Kardashian is also joined as a co-defendant in a lawsuit that Kris Jenner has called “ludicrous.” In a statement by her attorney, Jenner says that she never acted inappropriately towards Marc McWilliams. She claims that he was tardy at his duties and was repeatedly caught sleeping on the job, actions that may have caused his being relieved of his position.

Kris Jenner says he intends to sue Marc McWilliams for his frivolous claims once his lawsuit has been thrown out.