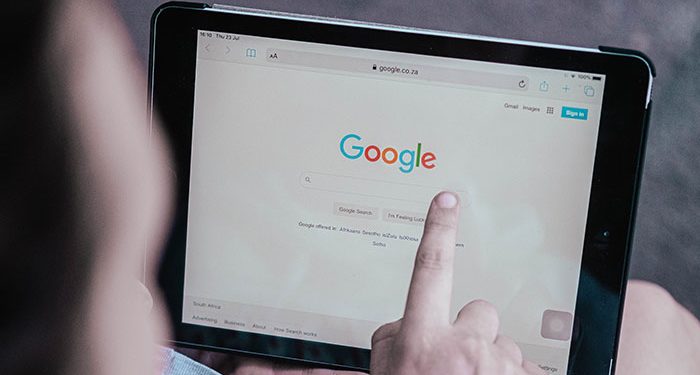 Google has changed the name of the Google Movies app, formerly known as Google Play Movies and TV, to Google TV. The change has been effected on gadgets that use the Android operating system and is expected to be effected on other systems soon. The renamed app gives users the opportunity to rent and buy movies and TV shows as well as watch movies purchased on other platforms, The Verge reports.

The software layer on the newly launched Google Chromecast is also named Google TV. This might prove to be confusing, but it is not to be confused with the new Google TV app. The move to change the name shows that Google is following Apple’s style closely. Apple’s Apple TV app is used by the tech giant to show all categories of videos to subscribers.

Here are the different TV services offered by Google:

New innovations and inventions are making life easier for everyone. Gone were the days of big television with gigantic remote controls that had lots of confusing buttons. Now, we can access all of our favorite movies and TV shows on these apps, systems, and packages known as “TV”.