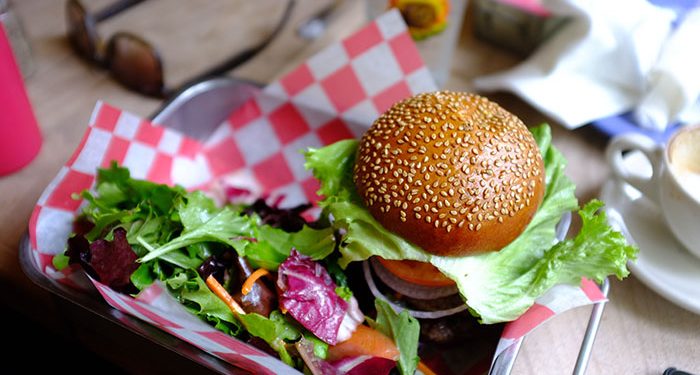 FIC Restaurants Inc., which runs the Friendly’s restaurants which is famous for its sundaes and shakes has joined the list of restaurants to hit a dead end as a result of the drastic drop in sales during the COVID-19 pandemic. The brand’s parent company filed for Chapter 11 protection in Delaware on Sunday, according to documents released by the courts. The company will sell its assets for almost $2 million.

Almost all of the 130 restaurants under the Friendly’s brand including franchised and corporate-owned shops will remain open, subject to local COVID restrictions according to the company. Friendly’s has 1,664 employees in restaurants on the East Coast who will all keep their jobs. According to Marc Pfefferle, Chief Restructuring Officer of FIC, the pandemic only added to the challenges the franchise has been facing for some time.

“The franchise has been making losses for a while, and the Debtors have been borrowing from different credit facilities to continue operation,” Pfefferle stated.

The company explained the steps it had taken before it declared bankruptcy. FIC declared that it had closed down locations that were making losses, reduced fixed costs in branches, and changed the franchise’s menu to try to save the company. After all the measures failed, it had started soliciting interested buyers. Five companies had shown interest in January. The list was then reduced to only Amici.

The terms of the agreement stipulate that Amici will acquire FIC for the sum of $1,987,500. Pfefferle explained that the sum is small but it will help Friendly’s workers in corporate-owned and franchised locations keep their jobs, and also help protect the brand’s good name. The deal will be finalized by the end of 2020 according to Pfefferle.

The pandemic limited movements and gatherings in restaurants around the world, leading to a drastic reduction in sales in the establishments. Many restaurants and other establishments that were already struggling had to resort to bankruptcy to take care of the heavy debts they incurred.

Pizza Hut and Wendy’s franchisee NPC International Inc., Cheese CEC Entertainment Inc., holding company of Chick E. cheese and the arm of Le Pain Quotidien in the United States have filed for bankruptcy during the pandemic. Friendly’s had previously filed for bankruptcy for its Friendly Ice Cream Corp. in 2011.