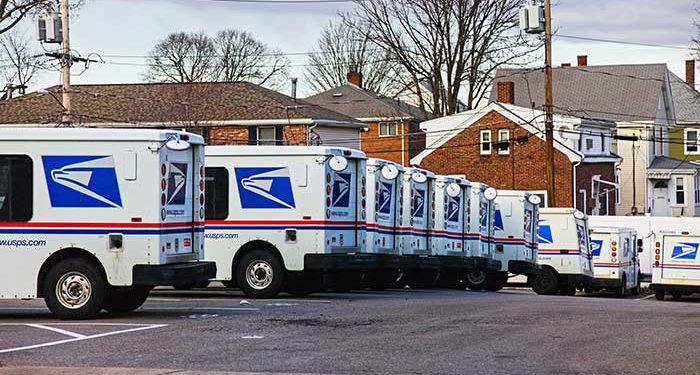 The US Postal Service Inspection in Chicago is offering $50,000 to anyone who could volunteer information that will facilitate the arrest and prosecution of the gunman that shot a 24-year-old mail carrier in the city’s South Side, Fox News reported.

The victim was shot several times on September 10 at 91st Street and Ellis Avenue while delivering letters to the area. Police said the unnamed mail carrier was possibly caught in a crossfire which left her critically wounded and hospitalized.

The latest victim is one of the many US Postal Service workers that had been shot in Chicago’s South Side in recent times. The neighborhoods are so violent at any time of the day so much so that mail carriers have vowed to boycott delivering mails to the region.

In March, a mail carrier was shot and injured in the same area and the day following the incident, yet another USPS worker was shot fatally and another hit with a paintball. Some of the shootings have been drive-by incidents and others have been aimed at direct targets. However, police authorities said all the USPS seemed to have been caught in a crossfire.

President of the Chicago Chapter of the National Association of Letter Carriers, Mack Julion, urged postal workers to stop delivering letters and other packages to the region if they feel that their lives are at risk.

“Any letter carrier who does not feel safe in any one of these communities then they are not to deliver mail and customers have to pick up their mail,” Julion said. “We are not going to have another situation where the letter carrier is shot down.”

Meanwhile, new data has shown that the delivery of certain types of mails delayed to Maine in July and August and that this was caused by cost-saving measures and other internal changes implemented by the USPS. Records show that the mail delays were equally caused by the absence of workers during the coronavirus period, but analysts and residents say the delays began when Louis DeJoy took over leadership at USPS, blaming him for policy changes that impacted the quality of service at the postal agency.