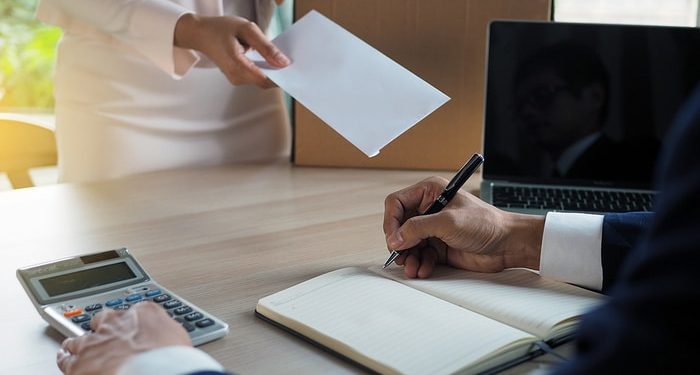 A yet-to-be-named female suspect has been taken into custody after sending a letter containing the deadly poison ricin to President Donald Trump. The woman was arrested by Customs and Border Protection (CBP) officials while attempting to enter the United States from Canada. She was armed with a gun.

The poison-laden letter was addressed to President Trump and processed at on offsite facility where letters addressed to the White House are first screened before onward delivery. Two tests carried out on the letter revealed the presence of ricin – a deadly chemical that is derived from castor beans and that can kill a number of adults within a couple of hours if inhaled or ingested.

FBI and Secret Service investigations earlier identified that the sender was in Canada, and several other packages sent to prison facilities and other addresses in Texas were discovered to come from the same sender in Canada.

“The FBI and our US Secret Service and US Postal Inspection Service partners are investigating a suspicious letter received at a US government mail facility,” the FBI’s Washington field office said. “At this time, there is no known threat to public safety.”

The government in Canada earlier acknowledged the situation and stated that Canadian law enforcement was working with US government officials to investigate the incident.

“We are aware of the concerning reports of packages containing ricin directed toward US federal government sites,” Mary-Liz Power, chief spokeswoman for Canada’s Minister of Public Safety Bill Blair, said. “Canadian law enforcement is working closely with their US counterparts. As this is an active investigation we cannot comment further.”

Federal prosecutors will be charging the suspect to court after investigations are concluded. Investigators said there seems to be no link to any terrorist group with the female suspect. And she is not the first person to dispatch ricin-poisoned letters or packages to targets. Terrorists often send ricin or other poisons to targets via letters or other packages.

Actress Shannon Richardson in 2014 was arrested and sentenced to 18 years in prison after sending envelopes with ricin to former President Barack Obama. Georgetown University student Daniel Milzman was also sentenced to one year and a day in prison in 2014 after a bag containing ricin which he planned to use on a former lover was found in his dorm room.

Ricin can be developed in any form – acid, mist, pellet, and powder – and it causes internal bleeding and organ failure as well as a breakdown of the circulatory system, leading to death if inhaled or ingested.

CDC Announces That Coronavirus Is Airborne and Can Spread Through Breathing