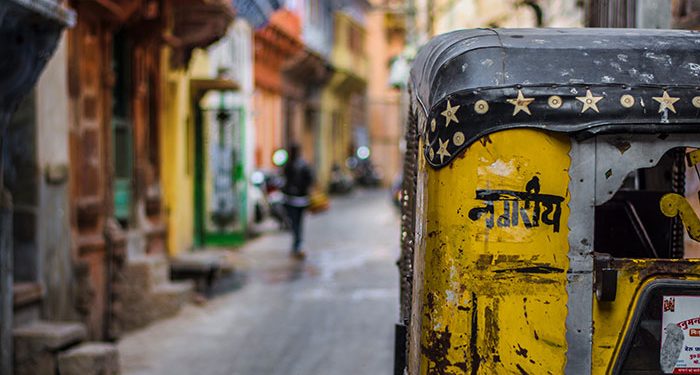 A 19-year-old woman has died two weeks after being gang-raped and tortured on her farm in Hathras where she had gone to cut grass on September 14. The woman from the Dalit community in Uttar Pradesh was dragged into the bush with her shawl and then sexually molested before her attackers attempted to strangle her.

She was later discovered unconscious and naked in the field by her family members – with a split tongue, broken spine, bleeding, and paralyzed. She was rushed to a hospital in Aligarh for treatment and later transferred to another hospital in Delhi where she died on Tuesday. The police superintendent in Hathras, Vikrant Vir, said four men who are her neighbors and are upper caste men have been arrested and detained for the assault and subsequent death.

The Dalit community that the woman came from is the lowest caste in India – a hereditary social class among Hindus that is distinctly separated from others in terms of ritual purity, profession, and wealth. The lowest caste people were sometimes called the “untouchables” in former times and suffered severe discrimination in society. The 2,000-year-old caste system grouped people by birth and stratifies them to determine their place in society, whom they can marry, what jobs they can do, and who they eventually become in life.

The caste system in India was officially abolished in 1950 but it remains strong in many areas and pervades most aspects of life in the country.

Over 300 protesters from Bhim Army, a human rights group that fights for the rights of Dalits and other low caste people, gathered outside the Delhi hospital where the woman was taken before she died. Her family accused the police of inaction and the government of insensitivity until the matter became a sensation on the media.

“The horrific gang rape and death of this young Dalit woman once again demonstrates the close relationship between sexual violence and India’s discriminatory caste system,” said Divya Srinivasan, south Asia consultant for women’s rights organization Equality Now. “It is time that India’s government and criminal justice system steps up to start effectively dealing with the epidemic of sexual and gender-based violence being inflicted on Dalit women and girls.”

India has been rated as the most dangerous country in the world in which a woman can be born. In August, a 13-year-old Dalit girl was also raped and killed in Uttar Pradesh. In 2019, two kids were beaten to death for defecating openly. In 2018, a 13-year-old lower caste girl was beheaded by a higher caste assailant. The National Crime Records Bureau in India reported that over 33,000 rapes were recorded between 2018 to 2020 – an average of 91 rape cases per day.