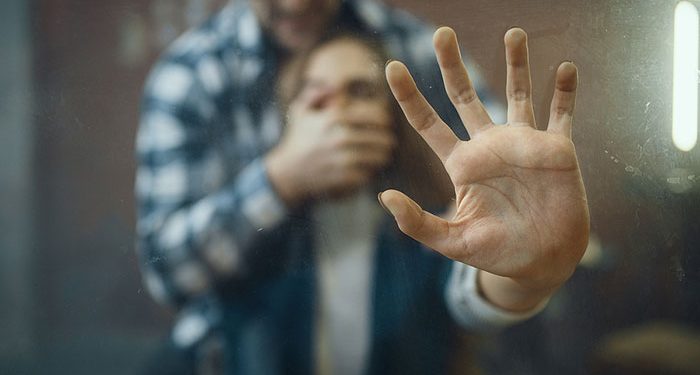 One of the persons at the center of the kidnap of rapper Tekashi 6ix9ine several years back has been sentenced to 24 years in prison for the crime. Anthony ‘Harv’ Ellison was sentenced in a federal court in New York City on Wednesday, where the long arm of the law came upon him, Daily Mail reports.

Asides from the crime of kidnapping, Ellison was sentenced for racketeering and assault charges. He had been convicted since last year in October. His latest sentencing brings a year-long wait for the punishment attached to his various crimes. He was also sentenced to five years of supervised release.

In October 2019, 24-year-old Tekashi, whose real name is Daniel Hernandez, took to the stand to identify Ellison as his kidnapper. For this move, Hernandez was berated amongst gang members and even in media circles for snitching on a fellow gang member – an attitude unbecoming of someone who professed himself to be a core street gangster.

Using Hernandez’s testimony, federal prosecutors were able to catch Ellison for other crimes he had committed for his Nine Trey Bloods gang. Ellison and Hernandez were very close pals and had a smooth relationship for years. However, when their relationship went south, Ellison tried to gain a revenged by plotting Hernandez’s kidnap and subsequent torture and extortion.

When the kidnap happened, the rapper testified that he was tortured, extorted, and subjected to inhumane treatment by Ellison. The kidnap was captured on camera and played for the jury during trial. On what seemed like a ransom exchange, the rapper’s then-girlfriend was seen on camera handing out a bag in exchange for the rapper’s safe release, TMZ writes.

Hernandez was convicted last year for racketeering, drug trafficking, and possession of illegal weapons. But due to his testimony against his former gang members, he was left off the hook with a minimum two years sentence that was due this July.

Judge Paul A. Engelmayer, who presided over his case, praised the rapper’s boldness at flipping on his former gang members. Judge Engelmayer had said that even though the rapper’s crimes were grave and demanded a hefty sentence, Hernandez’s cooperation was game-changing and had helped prosecutors nail other gang members. The rapper was looking at a minimum of 37 years for his crimes.

Assistant US Attorney Michael agreed with the Judge when conceded that Hernandez played a vital role in securing the conviction of his former gang members. He said by taking the step he did, Hernandez understood that he would have to watch his back for the rest of his life, following the possibility of reprisals from gang members for ‘snitching.’

His lawyer had argued that Hernandez is taken to a community correctional facility to avoid confrontation with members of the Nine Trey Gangster Blood street gang who had a presence at his then prison. That request was granted, and he was subsequently housed at a private facility in Queens.

Hernandez was released from prison in April this year and put on house arrest. He had completed his house arrest in August after four months and was a free man again.