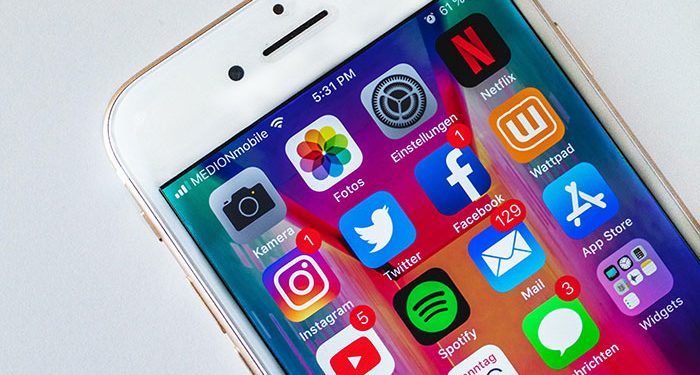 Google Stadia is one game that offered a top-notch game streaming experience. However, it was one game that was hard to find on the App Store. A new app was designed by a developer to help iOS users to walk around this challenge. It was a custom browser app that helped iOS users to get the game up and running on their device. Apple has taken down this app for violating their policy.

When investigators reached out to Apple on why it removed the Stadia from their platform, the company said that although it had great respect for the creativity of the game’s designers, the game had to be taken down for violating Apple’s policy on the use of public APIs. Precisely, it allows WebKit to expose native APIs, which in turn will enable websites to access Bluetooth.

The company referenced their App Store Review Guideline section 2.5.1 that require apps to use public APIs for their intended purposes only, and also the Apple Developer Program License Agreement 3.31 that issued the same requirements. Violations of these guidelines made Apple take down the browser app from the App Store. Lovers of the Stadia game on iOS now have no way to access the game.

A Reddit user known as ZmKnox on the platform was the one who developed the web browser app for the Stadia game. His custom web browser had allowed users to run Google Stadia comfortably.

The Stadia game had great features that enabled the web browser app to interact perfectly with it. First, it had no browser user interface elements. Secondly, it had the ability to set a custom user agent. This feature allowed users to trick the game into working. Again, the game came with game controller support, enabling it to support webpages.

Zmknox gave users a step-by-step process on how to launch their Stadia game using the web browser app. It includes setting up a primary URL; changing their user agent depending on the browser type; authenticating their Google accounts, and finally launching the Stadia game from their browser.

However, Apple made changes to its Apple changelog. This means that support for Stadia on iOS is closed. Otherwise, users would have to wait for other development.