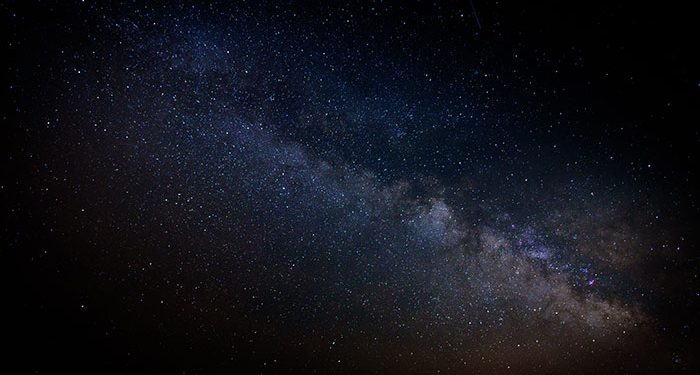 Astronomers have finally been able to trace the origin of Fast Radio Bursts to a rare type of neutron star known as Magnetar, not the superhero movie figure but a special type of the remains of a dead supergiant star that have up to 1000 times the magnetic field of normal neutron stars.  The discovery will end the years of mystery that been associated with FRB’s since it was first discovered in 2007.

Duncan Lorimer, an astrophysicist who works with the Virginia University had first discovered FRB’s in 2007. While going through data recorded from the observations of a radio telescope, Lorimer had noticed something strange. He noticed that about six years before that, the telescope had captured a quick extremely powerful burst that lasted about 5 milliseconds. The astrophysicist and other members of his team observed that the burst had occurred faraway outside our Galaxy.

Lorimer’s team could not identify the cause of the signal but they published their findings of it in Science and it was later dubbed Fast Radio Burst, FRB. Since that time, dozens of FRB’s have been observed outside our galaxy. Some of the signals were observed to be one-time signals while others came in the form of brief repeated, bursts. Astrophysicists had difficulties identifying why these signals were being sent and what was sending them until now.

Three studies were published in the journal, Nature about the first-ever FRB to be seen in our Galaxy-the Milky Way. With the FRB being closer to home, astrophysicists were finally able to observe that FRB’s do not point to alien civilizations or some complex physics like some astrophysicists have put forward to explain the phenomenon. On the contrary, the FRB named FRB 200428 was caused by a magnetar, Wired reports.

Radio antennas in the United States and Canada caught the signals of FRB 200428 on April 28, 2020. Researchers have explained that the FRB is the most powerful radio pulse ever discovered in the Milky Way. The studies detailing the findings of FRB 200428 reveal that it was caused by a rare component of the galaxy, a magnetar.

A magnetar is formed when the life cycle of a supergiant star ends in a special way. The colossal star, many times bigger than the sun, explodes as soon as its fuel is exhausted. The explosion is caused by its core’s inability to bear its gigantic weight. The phenomenon, called a supernova, leaves the core of the dead star known as a neutron star. Some neutron stars are so rare that they have up to 1,000 times the magnetic fields of other neutron stars. They are called magnetars. Only about 30 of the special stars have been discovered.

The researchers explained that there is still so much to learn as to why FRB was discovered close to the magnetar. They also explained that magnetars might not be responsible for all the FRB’s that have been discovered as some were much powerful than what a magnetar can emit.