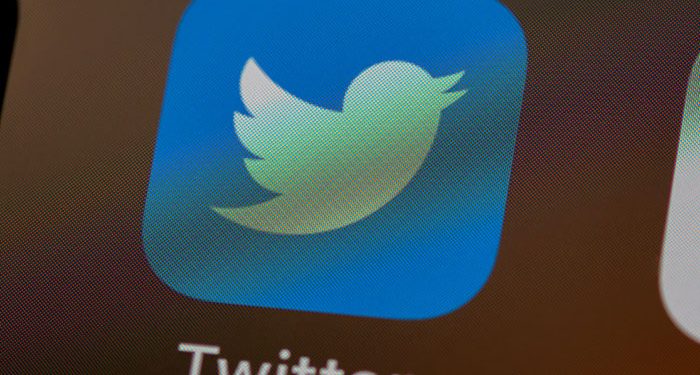 Mark Morgan, a top official of the US Customs and Border Protection (CBP) revealed on Thursday that his Twitter account was locked over his tweet about the usefulness of the border wall and that the tweet was subsequently removed by the social media platform, Fox News reports.

According to Morgan, his tweet had been harmless. In the tweet, he had spoken about how the border wall helps the officials of the CBP to arrest criminals. Morgan who is acting as the commissioner of the CBP explained that Twitter should not have had a problem with such a tweet.

Morgan revealed the information at the US-Mexico border in Texas while promoting the construction of the walls that would run for almost 400 miles. Morgan was with Chad Wolf, acting secretary of Homeland Security, and other Homeland Security officers to encourage the border wall construction.

He explained that the tweet, like hundreds of similar ones he has tweeted, was aimed at passing the crucial message that national security can only the assured when border security is airtight.

Ken Cuccinelli, a senior official of Homeland Security was the first person to raise the issue of Morgan’s locked account on Wednesday night. He tweeted several times that night explaining the content of Morgan’s tweet and the intention behind it. Cuccinelli explained that the deleted tweet stated that CBP and U.S. Army Corps of Engineers are attaching more miles to the border wall every day.

“Every mile attached to the wall means we can stop gang members, sexual predators, murderers, and drugs from gaining access into the United States, walls do work,” Morgan’s tweeted.

Cuccinelli also explained that Morgan had backed his tweet with a link to a video of the construction work.

On Wednesday, Jack Dorsey of Twitter and Mark Zuckerberg of Facebook appeared before the Senate Commerce Committee to answer questions about their platforms’ content moderation policies. The senators had asked the two platforms to be more transparent in their policies and asked the CEOs to explain the reasons behind the removal of posts in certain cases.

Republican Texan Senator Ted Cruz who had shown his anger at Twitter’s policies during the hearing reacted to the removal of Morgan’s tweet on Thursday. “Twitter censorship continues,” the senator tweeted.