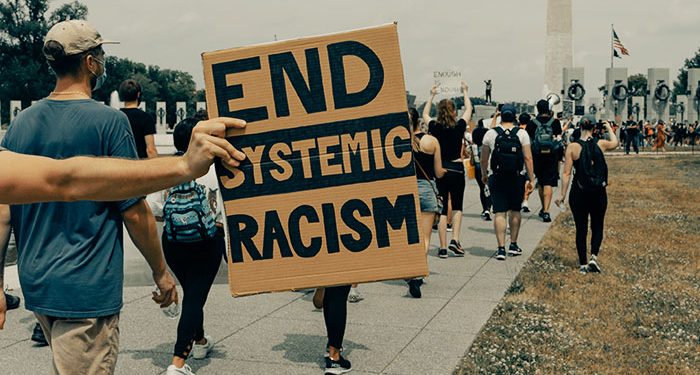 Following the reports, Americans have called for an investigation into the activities of the Military Institute. Peay resigned on Monday when the investigations were about to commence. According to reports, the college is notorious for “structural racism” directed at cadets of African descent.

President of the Board of Visitors in the college, John William Boland, stated that the superintendent has dropped his resignation which the board accepted with deep regret.

“General Peay has served VMI as superintendent exceptionally well for more than 17 years,” Boland announced. “General Peay is a great American, patriot, and hero. He has profoundly changed our school for the better in all respects.”

The VMI is the first military college to be supported by a state in the country and was founded in 1839. Authorities at VMI have denied experiencing any form of racism and have also informed the public that they are willing to cooperate with the investigation.

Governor Ralph Northam of Virginia, one of the alumni of VMI and other Democratic officeholders wrote a letter to VMI’s board last week to notify them of a proposed investigation to examine the policies, culture, practices, and equity in disciplinary measures. The letter was sent following reports of maltreatment of African Americans in a notable newspaper.

According to reports, there are threats of lynching, and a white professor emotionally punishes students by recounting her father’s days and activities as a member of the Ku Klux Klan. More than 12 African American students and alumni of VMI have recounted the horrors they allegedly face within the hallowed halls of VMI. An earlier report released several months ago also recounts the alleged level of racism in the school.

Boland announced that the school is currently focusing on replacing Peay. He announced that Brig. Gen. Robert Moreschi, who was previously the deputy superintendent for academics, will serve as the superintendent while the search is ongoing. He also stated that the claims are untrue. In a statement he gave last week he said that the school is ready for any form of investigation since its policies are fair to everyone.

“Systemic racism does not exist here and a fair and independent review will find that to be true,” Boland stated in a letter to officials.

A representative of the college stated that Peay has decided not to grant interviews. His resignation letter was made available online. In the letter, he announced that the governor and some members of the legislature no longer respect him as a leader, and as such, they have asked for his resignation.

The governor’s spokeswoman, Alena Yarmosky, stated that there are going to be a lot of reforms and that the school’s executives should be ready to comply. She also said that Governor Northam appreciates the decades that Peay has put in and wishes him well in future endeavors.