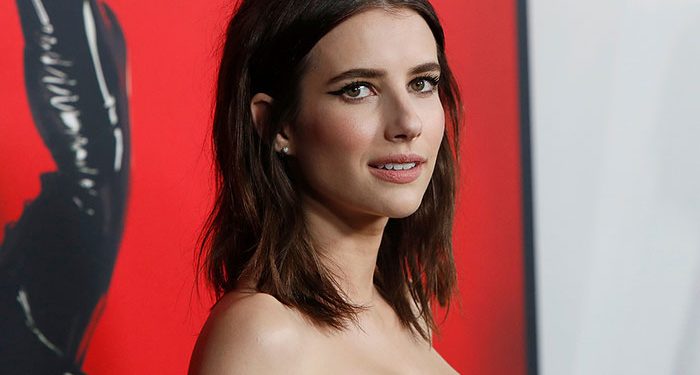 Actress Emma Roberts revealed why she blocked her mom on Instagram after she committed some unpardonable – well pardonable – error. Her mom, Kelly Cunningham, had mistakenly broken the news on Instagram that Roberts was pregnant when the 29-year-old actress would have wanted to wait a little longer before breaking the news herself.

“I was keeping my pregnancy pretty low key but unfortunately my mother has Instagram. Which, mothers and Instagram, it’s a bad combination,” Roberts explained. “She definitely spilled the beans.”

She stated that her mother was only able to use an iPhone when she bought one for her recently – nothing that buying the smartphone for her was a mistake. Ms. Cunningham reportedly set a Google Alert on her daughter and then later created an Instagram account and even began to interact with her daughter’s numerous fans. Roberts said she was on a plane when she found out that her mother was interacting with her fans and thanking them for her pregnancy goodwill.

A newspaper had first broken the news of Robert’s pregnancy with boyfriend Garrett Hedlund, and Cunningham took it up upon herself to interact with fans offering their best wishes for the baby. She said many of her friends even sent screenshots of her mom’s responses to her fans to her.

“It led to interacting with my fans and just thanking them for all their pregnancy wishes,” Roberts said. “It was a disaster, and I found it all out on a plane, so I couldn’t get to her. I couldn’t call her or attack her. I could just iMessage with her and DM her and ask her to please stop. We kind of laughed. We kind of got into a fight. I blocked her at one point…a good story to tell the baby.”

Roberts said she and Hedlund had a difficult time agreeing on the name of their baby. Ultimately, they agreed that Hedlund can name it if it was a boy and that Roberts can do the same if it turned out to be a girl. Interestingly, the baby turned out to be a boy and her boyfriend gave the name. She said her suggested names got trashed.

“My boyfriend was playing very hard to get with me about the names,” Roberts revealed. “I was like, ‘We’re having a baby. You can tell me what you want to name the baby.’ And he was just very tight-lipped and then he did finally, he came up with a winner that was really good. All of the mines got vetoed for various reasons, which I’m very upset about.”

Why Should Every Business Invest In Digital Marketing in 2022?