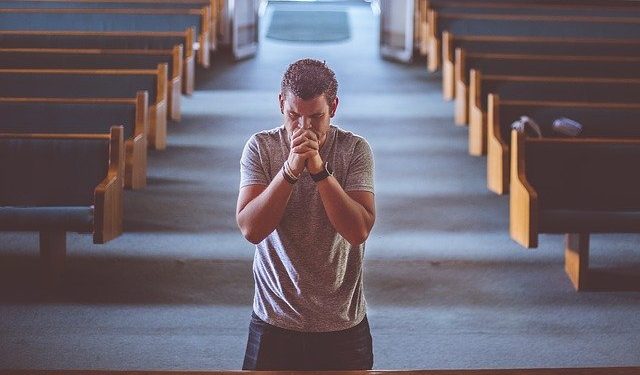 The Supreme Court last week gave the go-ahead for the reopening of churches, citing the ban on indoor worship by the government as an infringement on the rights to expression of religious beliefs. Following this ruling, some churches in California have resumed their indoor worship.

Che Ahn, the senior pastor with Harvest Rock Church, Pasadena, which had first challenged the ban by the government, praised the ruling by the Supreme Court, saying that while it guaranteed their First Amendment rights, it most importantly was in line with a biblical injunction urging believers not to neglect to worship together.

The Harvest Rock Church and South Bay United Pentecostal Church had in separate lawsuits challenged the ban on religious worship by the Californian government. Friday’s ruling by the court was an approving nod to that lawsuit. This means that the state government would not able to enforce the ban on other religious centers.

Bishop Arthur Hodges of South Bay United Pentecostal Church said the court’s ruling was a victory for the church. He noted that church-goers should never be placed in a situation whereby they had to choose between sticking to their spiritual beliefs and obeying the government’s directives. The church, just like others, had regularly held indoor services despite the ban by the government. However, with this ruling, it would subsequently be doing with legal backing.

Many churches in the state have been holding services in line with requirements by counties and the state government, which had limited church attendance to only 25 percent of their capacity. The current ruling by the Supreme Court could upset this. Churches in the state, especially the Archdiocese of Los Angeles, said they were reviewing the court’s ruling to see how it affects them.

Most churches had commenced outdoor services, as this makes social distancing possible. Catholic churches in Los Angeles have been holding outdoor and indoor services since December when the county relaxed some of its restrictions.

Six conservative justices in the Supreme Court particular pointed out that California had been unnecessarily strict on churches than it did on businesses. A directive from the state had limited religious rituals such as singing and chanting. This was overturned by the court as well. However, the court limited attendance to 25% of a building’s capacity while singing and chanting could be done inside the church. California had put the measure in place because the virus was easily transmitted indoors when singing was going on.

The Californian government said it would review the court’s decision while enforcing the remaining restrictions that were not overturned by the court.

Not all churches agree with the court ruling. The head of the Grace Cathedral in San Francisco said the court got it all wrong. He said churches should have followed scientific directives and try to be more patient.

Texas Lawyer Appears in Zoom Court Proceeding as a Cat; Says He’s Not a Real Cat