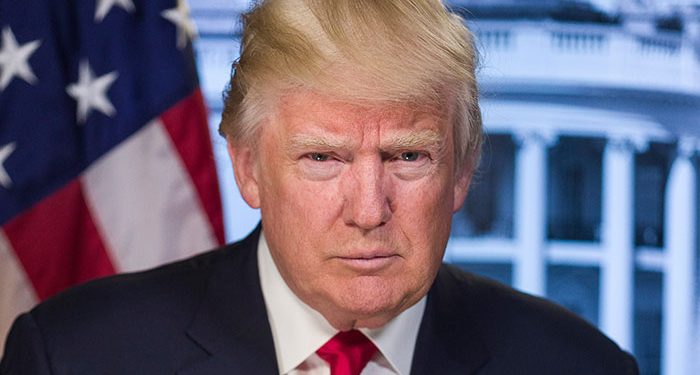 After releasing a best-selling book in July that extensively detailed how she was cheated out of the family business by President Donald Trump and his siblings, Mary Trump, niece of President Trump, is officially instituting a lawsuit against the president and his siblings. In a lawsuit filed in a state court in New York City, Mary Trump is seeking damages in sums that were not publicly announced.

The lawsuit stated that President Trump, his late brother Robert Trump, who recently passed away, and his sister Maryanne Trump Barry, a retired federal judge, stole fortunes out of her shares in the family business while acting as her trustee. In the lawsuit, Mary said the fraud was not only a family business but a way of life for the Trumps.

Mary Trump and her brother Fred Trump III were beneficiaries of vast real estate holdings, which they inherited when their father, Fred Trump Jr., passed away in 1981 at the age of 41. He had suffered a heart attack caused by alcoholism.

According to excerpts from the lawsuit, Mary alleges that Donald Trump, in full connivance with his siblings, systematically devalued her interest in the family business, especially her stake in hundreds of New York City apartments, long before the patriarch of the family, Fred Trump Sr. passed away on June 25, 1999.

After the death of Trump Sr., Mary and her brother had disputed the will. In response, President Trump and his siblings piled up pressure for an out of court settlement by using her brother’s child health challenge as a pawn.

At that time, her brother’s infant son suffered from seizures, which doctors later diagnosed to be cerebral palsy. Trump had threatened to bankrupt her interests and shares in the family, and cancel all healthcare policy for the infant child. She later agreed to a settlement due to these devious schemes that were adequately planned and carried out, she said.

Although Mary Trump did not disclose the terms of the previous out of court settlement that was signed due to a non-disclosure clause, the figures coming out of Thursday’s lawsuit makes it very unlikely that she may have received more than a few million dollars. In reality, Mary Trump’s interest ran into hundreds of millions of dollars.

This current lawsuit follows a long history of cases that have trailed the Trump family, especially between Mary and her brother Fred, and their uncles and aunt. In June, Robert Trump filed a lawsuit that sought to block the publication of Mary’s new tell-all book titled “Too Much and Never Enough: How My Family Created the World’s Most Dangerous Man.” The lawsuit was unsuccessful in delaying the book’s scheduled to release after initially being tossed out on jurisdiction grounds. Mary’s book went ahead to sell 1.35 million copies in its first week.