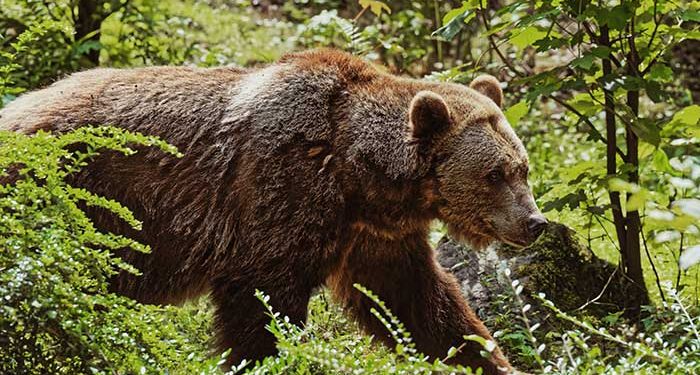 An unnamed moose hunter was attacked and killed by a grizzly bear in Alaska’s Wrangell-St. Elias National Park and Preserve. The incident happened on Sunday when the hunter and his friend set out on a 10-day hunting expedition to hunt moose. The attack occurred close to the Chisana River drainage in the park, but the friend was unhurt.

The National Park Service said the name of the hunter will be revealed when investigations are concluded. According to park authorities, this is the first time in the 40 years that the park was established that a bear would attack and kill any human being. The park went on to issue a warning to visitors to be “bear aware”.

“Visitors are encouraged to be Bear Aware when traveling in the backcountry and take precautions such as carrying bear spray and using Bear Resistant Food Containers,” the park advised.

According to behavioral experts, bears do not often attack people since they are naturally shy and timid animals. A bear can only dare to attack if people get too close to them or their food and they feel threatened, if not they often avoid people and go far away from people. In the rare situation where a bear attacks anyone, experts advise that the victim must play dead by sprawling out with their stomach on the ground.

The Wrangell-St. Elias National Park and Preserve in Alaska is the largest national park in the United States, and bigger than Yellowstone and Yosemite national parks combined. The park is over 20,625 square miles big. Some experts believe that grizzly bears are getting aggressive because of drought brought on by climate change and the need to hunt food and fatten up in readiness for winter hibernation.