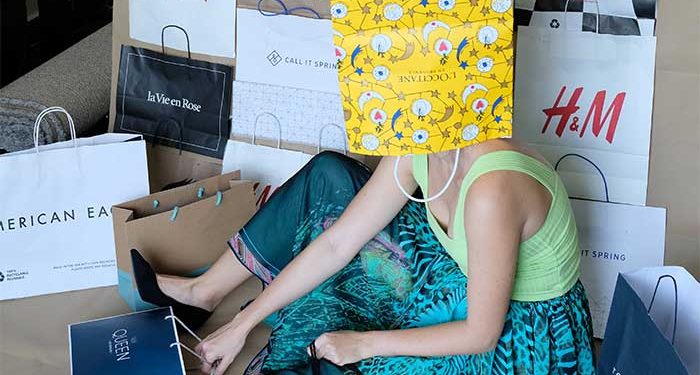 Lawmakers in New Jersey passed a bill that will ban the use of single-use paper bags, single-use plastic bags, and reduce the use of plastic straws and even polystyrene takeout boxes. The state may become the first in the United States to ban the use of these materials in supermarkets if Governor Phil Murphy signs the bill for approval.

Environmentalists in New Jersey and across the US have advocated the prohibition of straws and single-use plastic materials on the grounds that they cause massive pollution in waterways and in our cities. Plastic waste has also been blamed for marine pollution and the deaths of wildlife as well as birds and fish.

Director of Environment New Jersey, Doug O’Malley, called the legislature the “strongest single-use ban on plastics” in the United States and added that the initiative will help to “prioritize our wildlife and communities over endless plastic waste” in our environments.

Paper, plastic, and polystyrene cause worrisome environmental degradation and wildlife damage, with many political leaders swearing to combat the problem.

“The governor is proud to support the strongest bag ban in the nation,” Mahen Gunaratna, spokesman for Gov. Murphy said. “This bill will significantly reduce the harm that these products cause to our environment.”

The National Conference of State Legislatures confirmed that eight other US states have approved bills to ban the use of single-use plastic bags in supermarkets, and this includes New York which borders New Jersey. Many of the states would have implemented the ban if not for the threats of coronavirus which is feared to maybe spread potentially through reusable plastic and paper bags.

With the New Jersey bill, restaurants will also be stopped from selling takeaway food using polystyrene material or foam cups that can contain over two ounces of liquid. To this extent, plastic straws will not be used at restaurants unless specifically requested by customers.

Lawmakers passed a similar bill in 2018 which added a fee of 5 cents on the use of single-use plastic bags, but Gov. Murphy shot down the bill on the grounds that it was not well articulated and could hurt small businesses. “I cannot support this bill,” he had said. “While well-intentioned, the approach reflected in this bill strikes me as incomplete and insufficient.”