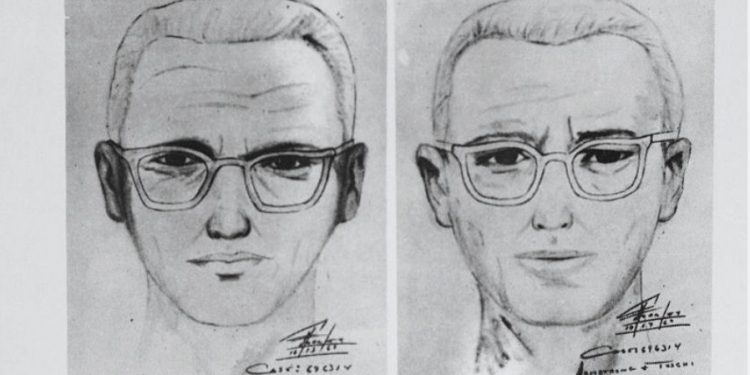 A team of code-breakers has finally cracked a code allegedly sent into the San Francisco Chronicles in 1969 by the Zodiac Killer. The brutal serial killer terrorized the streets of Northern California in the late 60s.

The successful code-breaking is coming after more than 50 years of unsuccessful attempts by both professionals and amateurs.

The team behind the cracking of the code is David Oranchak, a software developer based in Virginia; Jarl van Eycke, a Belgian computer programmer; and Sam Blake, an Australian mathematician.

The decoded message was without punctuation and written in capital letters. It also included the misspelling of the word paradise. The message reads:

“I HOPE YOU ARE HAVING LOTS OF FUN IN

TRYING TO CATCH ME THAT WASN’T ME ON

THE TV SHOW WHICH BRINGS UP A POINT

ABOUT ME I AM NOT AFRAID OF THE GAS

CHAMBER BECAUSE IT WILL SEND ME TO

PARADICE ALL THE SOONER BECAUSE I NOW

HAVE ENOUGH SLAVES TO WORK FOR ME

WHERE EVERYONE ELSE HAS NOTHING

WHEN THEY REACH PARADICE SO THEY ARE

AFRAID OF DEATH I AM NOT AFRAID

BECAUSE I KNOW THAT MY NEW LIFE WILL

BE AN EASY ONE IN PARADICE DEATH”

The TV show the Zodiac killer referred to as “The Jim Dunbar Show,” a talk show from the Bay Area. A fellow claiming to be the Zodiac Killer had called into the show, eliciting a response from the purported Zodiac Killer in the form of a coded message.

Oranchak, one of the code-breakers who worked on the cipher, said it was incredible to finally decode the message the killer was trying to pass on to the public. He said after numerous failed attempts, he had resigned himself to not being able to break the code.

After many false positives en route to deciphering the code, Oranchak said doubts began to crop up among the team if there really was any message in the code. Oranchak and his team revealed their success to the FBI last week, allowing the authorities to confirm their success.

The Zodiac Killer became infamous after about five murders committed between 1968 and 1969 that proved too mysterious to law enforcement officers working the case. The murders remained unsolved, and the killer was never found. He taunted the police and local media, writing a series of letters, boasting about his crimes.

Included in the letters were bits of his victims’ clothing soaked in their blood, confirming his actions. The Zodiac Killer alleged that he killed as many as 37 people while running amok with his terror. The letters stopped in 1974, Arstechnica reports.

The FBI confirmed the decoding of the cipher by Oranchak and his team, saying that the serial killings were cold cases still under investigation by its bureau in San Francisco and the local police authorities. The FBI said it would not be commenting about the case out of respect for the families of the victims.

Oranchak has explained how he went about cracking the cipher in a video he posted on YouTube and in a post on his website. He used software he developed to achieve the result. There are two other remaining ciphers yet to be decoded. However, Oranchak said there was almost no hope of doing so considering the different variations of names and phrases that could fit.