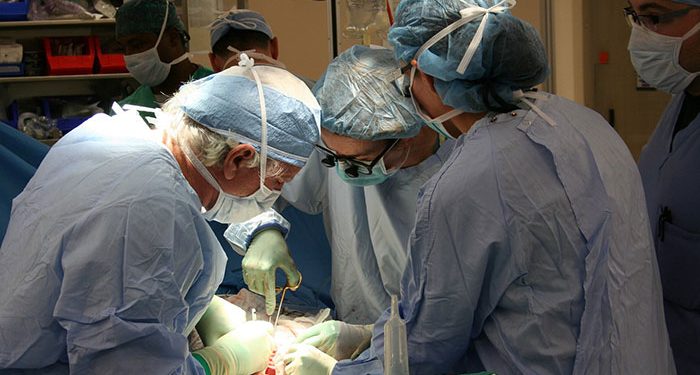 Arthur Sanchez, a 52-year-old resident of Las Cruces, New Mexico, told reporters his story on Thursday after contracting COVID-19 and having both of his lungs replaced. Sanchez who has been recovering from the transplant for the past three months has finally been cleared by his doctors and will be going home to his family during the weekend, according to reports.

Sanchez explained during the interview that he cannot remember much about his stay in the hospital, but he would probably never forget how helpless he felt when he couldn’t breathe after the virus attacked his lungs, Koat reports.

“It was like I was being held underwater and no matter how much I struggled, I just couldn’t come up for air,” Sanchez said. “It was quite scary, I must confess.”

In total, Sanchez spent seven months being cooped up in hospital rooms. He was first at a hospital in his neighborhood but later transferred to St. Joseph’s Hospital in Phoenix, Arizona after his initial doctors decided he needed a new set of lungs. The St. Joseph’s team that operated on Sanchez also operated on another double lung transplant COVID-19 patient during the pandemic.

Sanchez believes that what happened to him is nothing short of a miracle as not many people with coronavirus would have survived such a major surgery. He stated that he was not scared of death but wanted to stay alive for his two daughters. He told reporters that he didn’t take the virus seriously until three members of his family including his brother-in-law who later died got the disease.

Sanchez got infected during the Easter holiday and was hospitalized and discharged after three days. He, however, came back to the hospital after complaining about feeling sick to a nurse who had phoned to check upon him. He spent the next five months in different hospitals in New Mexico and had to use a ventilator almost all the time.

He would have to make many lifestyle adjustments as his immune system has been suppressed to stop his body from rejecting the new organs, Today reports.

“I have been placed on immune-suppressing drugs and I must be careful about my choices going forward because my body can’t help me fight sicknesses,” he explained.