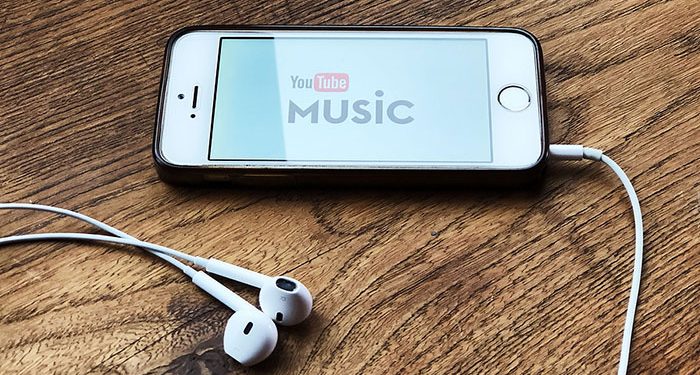 It’s official: Google has shut down Google Play Music finally. We have known for a year now that a time like this would come. However, it is still a bit emotional for most users to see a music app that they’ve come to love finally die off, Android Police reports.

When Google started offering streaming functionality on its music platform years ago, it was a big deal. Many changes have happened since then, and now with YouTube taking over the reins from Google Play Music, it seems a big transition for Google to do away with music download from the market entirely.

You can kick off the transfer process immediately on the GPM app, or to save your data, you can go to the GPM site where you can download and delete your full library and subsequently delete your recommendation history. Once you’ve done so, the GMP widget on your phone’s home screen will disappear.

Songs that you purchased will show up in your YouTube library once you make the transfer. However, you can ensure a complete backup of your music by using Google Takeout and download the full archive. Google warns that all music not transferred from Play Music will be deleted eventually.

The finality of the whole process becomes evident after you’ve made the switch. As mentioned earlier, the changes don’t affect everyone for now – only some users in some selected regions. However, it will be affecting more and more users.

Most people would be planning to change their phone’s date to stop this process. Sorry to burst your bubble, but many users have taken that route, and it didn’t work out. However, there’s a bit of a workaround here. For those of you that already have the app, you can uninstall the updates and revert to earlier versions. And then proceed to turn off the automatic update settings on the Google Play Store. After that, you can hold your breath and hope Google doesn’t render your efforts futile.

Google Play Music will be finally made inaccessible before the end of the year. So, now is the right time to make that switch to YouTube Music for users who haven’t done so already.